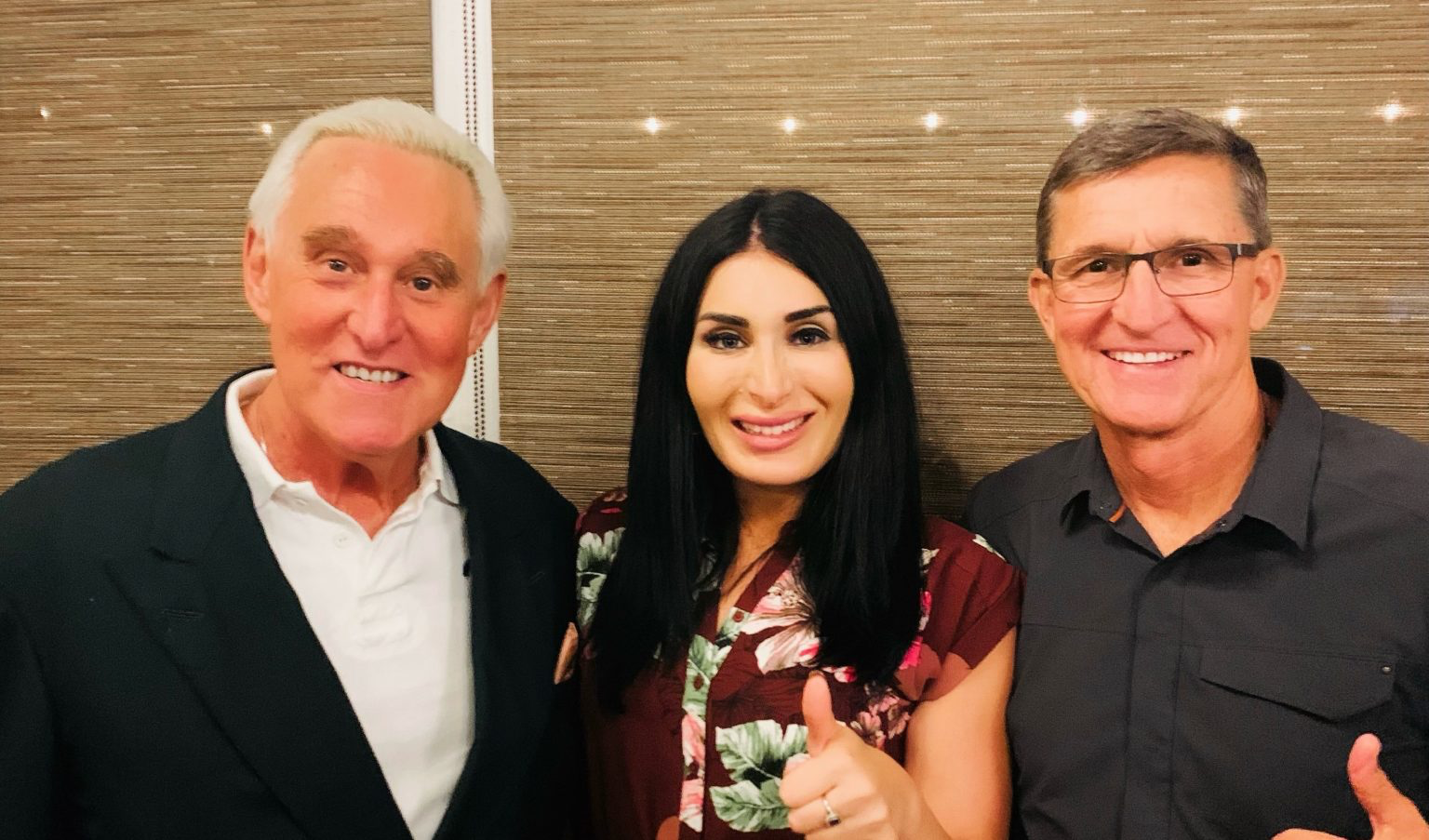 The two prominent Trump advisors, who were victims of the Mueller political witch-hunt along with President Donald J. Trump, will appear at an “Evening with Patriots” with FL-11th congressional candidate Laura Loomer in Wildwood, Florida on May 25th.

Investigative journalist and America First activist Laura Loomer’s congressional campaign has confirmed two of the biggest names in the MAGA movement for a campaign event on Wednesday, May 25th, according to a press release obtained by the Central Florida Post.

👍2 💓0 😆0 😲0 😥0 😠0 0
StreetLoc is one of America’s fastest-growing Social Media companies. We do not employ woke kids in California to “police” your thoughts and put you in “jail”.
StreetLoc is designed for Family, Friends, Events, Groups, Businesses and People. JOIN TODAY
Comments (0)