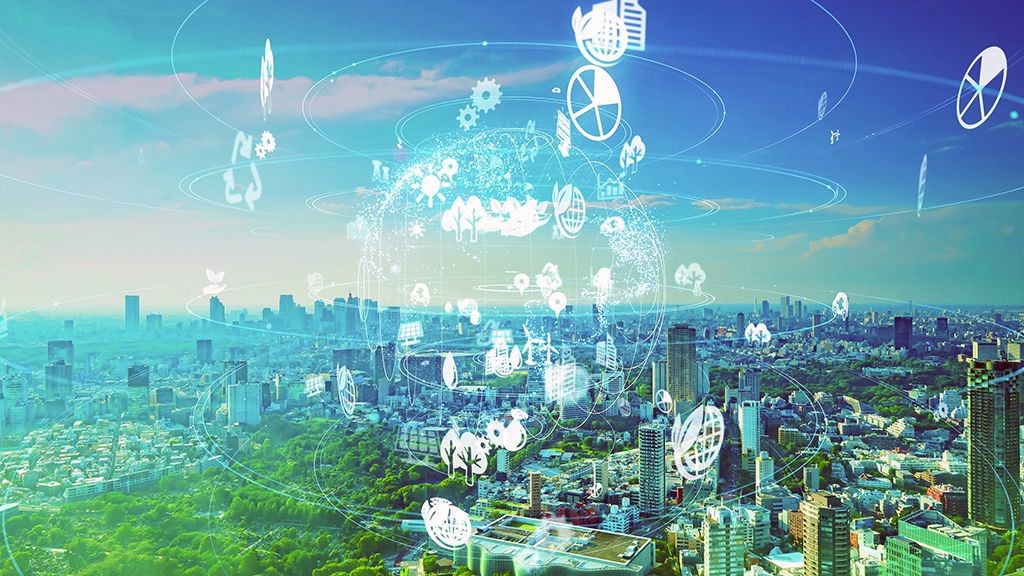 he day after Joe Biden announced that the United States would ban imports of Russian oil and gas, a group of 11 powerful European investment funds that includes Amundi, Europe’s largest asset manager, outlined plans to force Credit Suisse, Switzerland’s second largest bank, to cut its lending to oil and gas companies. The juxtaposition of these two events dramatizes the fundamental disunity of the West. At the same time as the Biden Administration is sanctioning Russian oil and gas producers, Western investors are sanctioning Western ones. Under the banner of ESG (environmental, social and governance) investing, the West’s capital is being deployed to create an artificial shortage of oil and gas produced domestically  and reward non-Western oil and gas producers such as Russia and Iran with higher prices. In doing so, the West is undermining its own security interests.

Before Russia’s invasion of Ukraine, energy markets were already extremely tight. In the past, high oil and gas prices stimulated a supply-side response leading to increased output and to prices falling back. This relationship has broken down. According to analysts at JP Morgan, capital spending by S&P Global 1200 energy companies peaked in 2015 at just over $400 billion and shrank to around $120 billion last year—less than half its previous trough of $250 billion in the aftermath of the 2008 financial crisis, even though global demand is now around 15 percent higher than it was then.

Over the past decade and throughout the pandemic, investors could earn higher returns elsewhere, such as in tech—but with soaring prices, that assumption doesn’t hold any longer. In remarks to oil executives at the CERAWeek energy conference in Houston last week, Secretary of Energy Jennifer Granholm pointed the finger at Wall Street. “Your investors are demanding climate action,” she told an audience filled with executives of energy firms. To ESG investors, climate action means deliberately starving oil and gas producers of capital for non-financial reasons, leading to under-investment and rising prices.