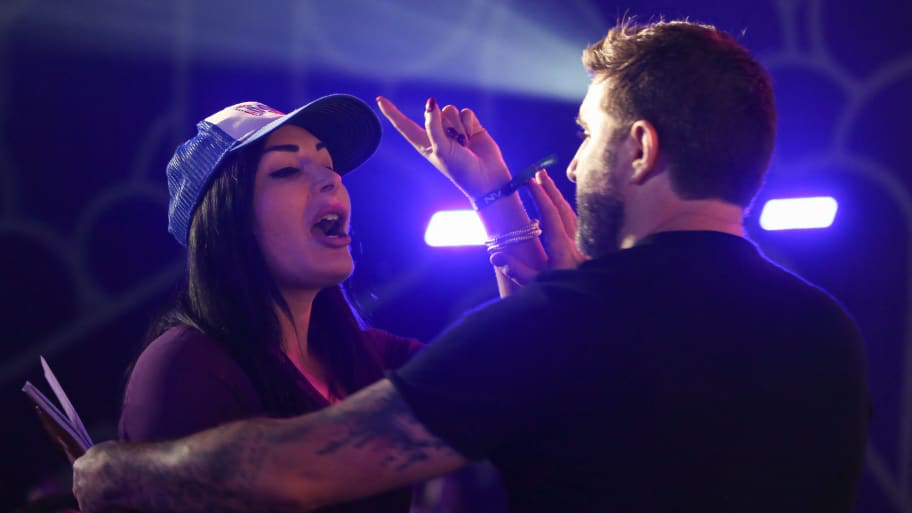 Laura Loomer, the far-right activist who staunchly defended dirty trickster Roger Stone and called herself “pro-white nationalism,” is back on Twitter. In 2018, the provocateur was suspended from the site after making a series of anti-Muslim statements about Rep. Ilhan Omar (D-MN), and was kept off despite a 2020 run for the House in Florida’s 21st Congressional District. That same hear, she drew national attention for interrupting Twitter co-creator Jack Dorsey’s congressional hearing, calling for the site to “stop silencing conservative voices.”

﻿ ﻿
‍
StreetLoc is one of America’s fastest-growing Social Media companies. We do not employ woke kids in California to “police” your thoughts and put you in “jail”.
StreetLoc is designed for Family, Friends, Events, Groups, Businesses and People. JOIN TODAY
Author