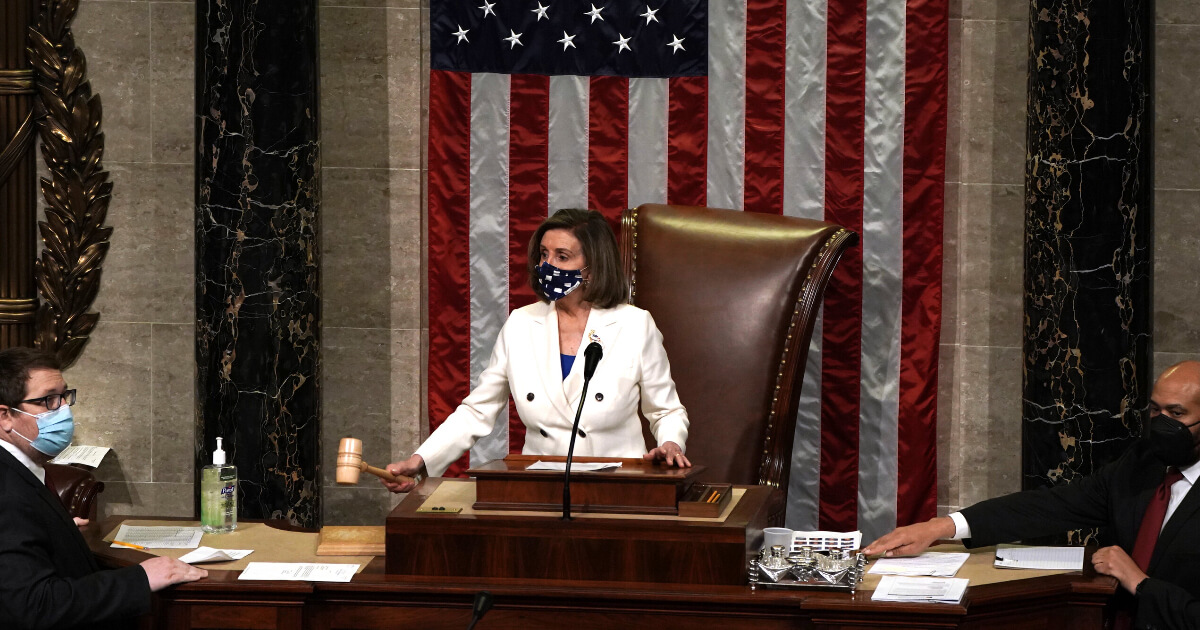 The House overwhelmingly supported sending $40 billion in aid to Ukraine on Tuesday, 368-57, prompting a harsh reaction from critics given the multiple crises that are going unaddressed at home.

Particularly, conservatives took issue with the 149 Republicans who joined every single Democrat in passing the bill while inflation continues to soar, the border crisis is ongoing, and our nation’s most vulnerable population—infants—can’t get the food they need.

👍0 💓0 😆0 😲0 😥0 😠1 0
StreetLoc is one of America’s fastest-growing Social Media companies. We do not employ woke kids in California to “police” your thoughts and put you in “jail”.
StreetLoc is designed for Family, Friends, Events, Groups, Businesses and People. JOIN TODAY
Comments (0)