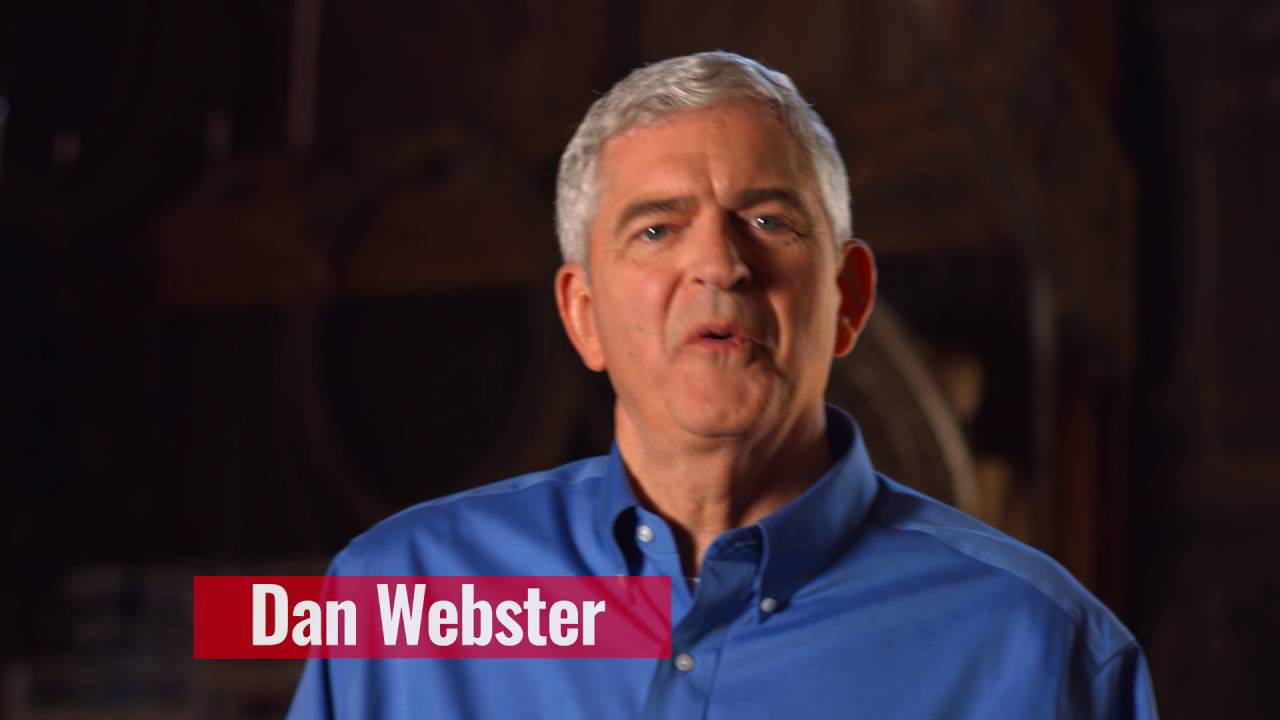 Kirsten Borman Dougherty, Dan Webster’s Chief Strategist and Advisor since his first campaign for congress, has taken hundreds of thousands of dollars from Never Trump members of congress who voted to impeach President Trump, keep warmonger Liz Cheney as the leader of the Republican Conference Chair, and establish the fraudulent January 6th Committee.

The Central Florida Post has spent months uncovering the deep establishment ties that career politician Dan Webster has in both Washington DC and across America.

﻿
‍
👍0 💓0 😆0 😲0 😥0 😠0 0
StreetLoc is one of America’s fastest-growing Social Media companies. We do not employ woke kids in California to “police” your thoughts and put you in “jail”.
StreetLoc is designed for Family, Friends, Events, Groups, Businesses and People. JOIN TODAY
Comments (0)