StreetLoc
Politics Dallas Jones has not Been Arrested 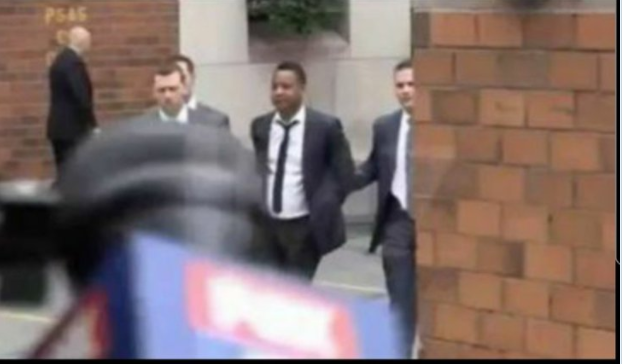 Dallas Jones has not Been Arrested

Affidavits filed in the Texas Supreme Court, on September 28, 2020, allege a massive illegal mail-ballot harvesting scheme was underway in Texas’ most populous county, and “elite” Democrat officials were leading the effort.

Harris County had received attention over the past several weeks for its proposed plan to send mail-in ballot applications to all 2.37 million voters in the county regardless of eligibility, thereby inviting fraud and abuse into the process.

New testimony suggests that may only be the tip of the iceberg.

The first account comes from Charles Marler, a former investigative specialist with the Federal Bureau of Investigations and current private investigator.

In his affidavit, Marler alleges that several Democrat politicians in Houston are behind the illegal scheme:

“During my investigation, a core group of names continued to surface regarding the organization and operation of the voter fraud scheme. Witnesses have stated to me that Precinct 1 Harris County Commissioner Rodney Ellis and District 13 Texas State Senator Borris Miles are leading the illegal ballot harvesting operation in Harris County, Texas. Their chief lieutenants are Houston businessman Gerald Womack and political consultant Dallas Jones who work directly under them in executing the ballot harvesting operation in Harris County, Texas.”

Dallas Jones had notably been hired by Joe Biden’s presidential campaign as the Texas political director.

👍0 💓0 😆0 😲0 😥0 😠0 0
StreetLoc is one of America’s fastest-growing Social Media companies. We do not employ woke kids in California to “police” your thoughts and put you in “jail”.
StreetLoc is designed for Family, Friends, Events, Groups, Businesses and People. JOIN TODAY
Comments (2)
Register or log in to 'Comment on Post'.
Author