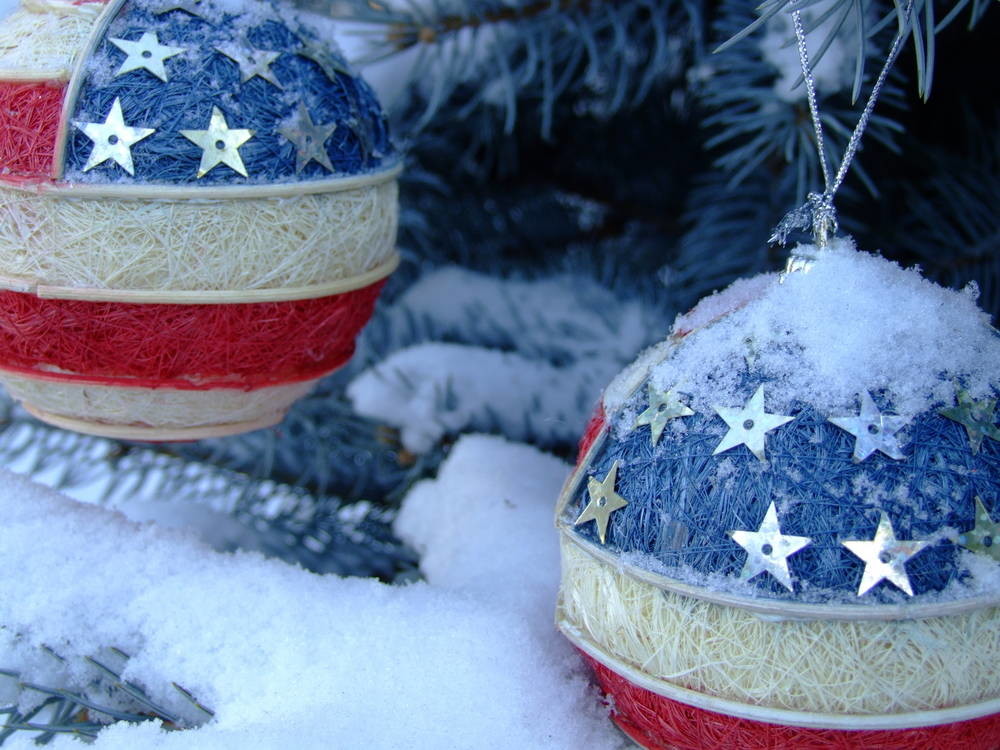 At the time of the American Founding, celebrations of Christmas in America varied widely, from Puritans and Quakers who shunned or ignored it, to other Protestant sects and Catholics who honored it in their own Christian ways, to those who spent the day in “riot and dissipation,” like an ancient Roman Saturnalia. But E Pluribus Unum—out of many one—was the American motto on the Great Seal, and over the generations, out of many ways of celebrating or ignoring Christmas, came a recognizably American way.

https://imprimis.hillsdale.edu/american-christmas-american-new-year/?_hsmi=237215631&_hsenc=p2ANqtz-9uQZA7EfABdE-inj27w9HXo8021Vgwfe9yV4DT1wCUqpiBmgJZMN9L5FaajMLJ5zCnEXXmTOhpG5zO3sbvNswXKR880A
‍
StreetLoc is one of America’s fastest-growing Social Media companies. We do not employ woke kids in California to “police” your thoughts and put you in “jail”.
StreetLoc is designed for Family, Friends, Events, Groups, Businesses and People. JOIN TODAY
Comments (0)