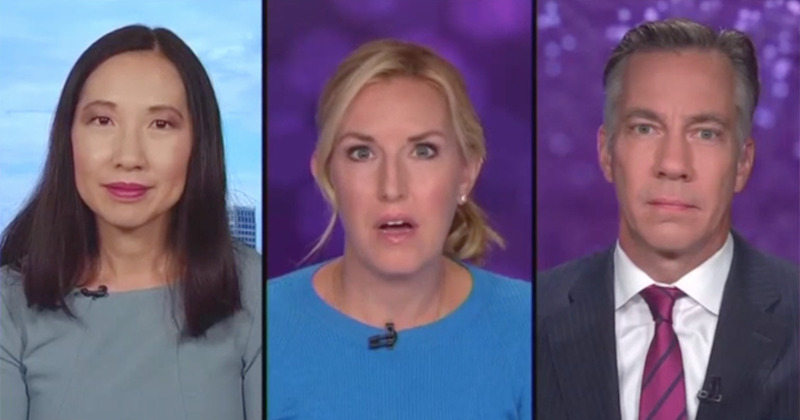 These people are nuts, why do we let TV and Big Tech lie and sensor us.

Why do you still ware a mask?

CNN Newsroom drafted in “medical analyst” Leana Wen, who happens to be a former Planned Parenthood president, to explain why science means COVID doesn’t affect BLM protests as much as Trump rallies.

“I would also in this case would distinguish between the behavior of the participants while at protests versus rallies,” she continued, arguing that BLM protesters are more “aware” of the risks than Trump supporters.

“At protests many people are aware of the risks and doing everything they can to reduce that risk versus at many of the rallies we are seeing people going in defiance,” Wen claimed.

“It’s their behavior during those events. I also worry about what they do after the events. They may not be self-quarantining and testing as then getting tested as they should be,” Wen baselessly conjectured.