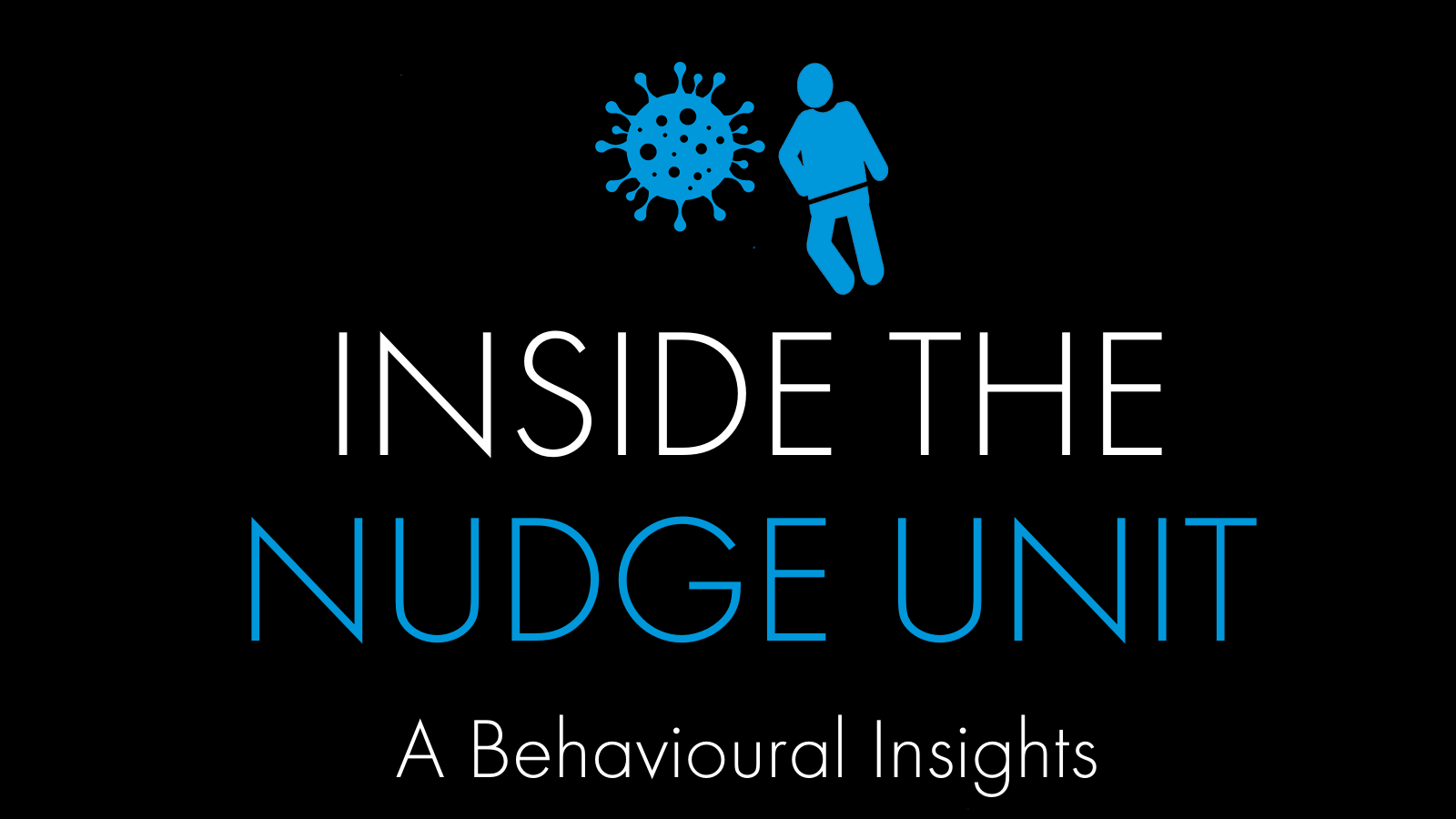 If you feel like the messaging around COVID has been a giant MIND “F*CK” you are right, you were manipulated by science.

When they say follow the science, they are not just talking about the medical science...

It's the Behavioral Science that you are following and you must do as you are told.

The Behavioral Insights team, popularly known as the "Nudge Unit", is playing a big role in helping the government formulate its response to coronavirus.

What is the Nudge Unit?

The Nudge Unit was established in the Cabinet Office in 2010 by David Cameron’s government to apply behavioral science to public policy. Now owned partly by the Cabinet Office, by Nesta and by employees, it has operations across the world.

Its chief executive is Dr David Halpern, former director of research at the Institute for Government, who is also the government’s What Works national adviser.

It is called ‘nudge’ after the book by Richard Thaler (who went on to win the Nobel prize in economics) and Cass Sunstein which set out how people are not the rational economic actors beloved of conventional economic theory – but can be influenced by “choice architecture” into making better choices in their own interests.

Nudges mean thinking harder about the way people approach decisions and using those insights to design policy. In 2010, the Institute for Government set out some of those approaches in its MINDSPACE report, which suggests that both the messenger and the message were important and that defaults mattered. It remains the Institute's most downloaded report.

What is the Nudge Unit doing on coronavirus?

The Nudge Unit is working closely with the Department of Health and Social Care in crafting the government response. The most visible manifestation of its influence to date is in the communication around hand-washing and face touching – in particular the use of “disgust” as an incentive to wash hands and the suggestion of singing Happy Birthday to ensure hands are washed for the requisite 20 seconds.

👍1 💓0 😆0 😲0 😥0 😠0 0
StreetLoc is a Facebook styled Social Media Platform, we are not an Adult-Day-Care, managed by woke kids.
Designed for Family, Friends, Events, Groups, Businesses and People.JOIN NOW
People You May Know 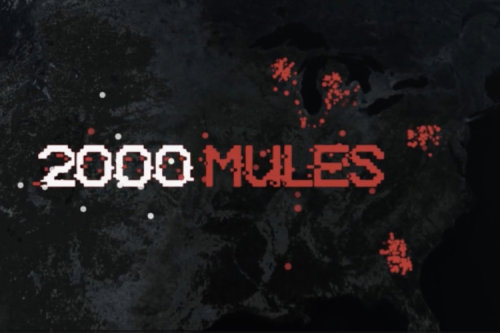 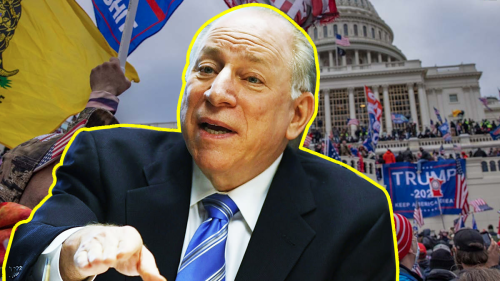 Trump’s Lawyers Ask For Videos of ‘Peaceful’ Trump Protestors and ‘Antifa’ on Jan. 6 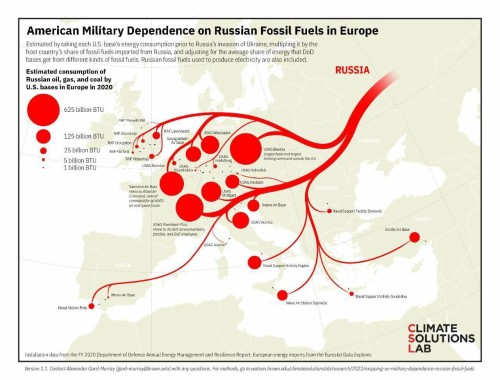 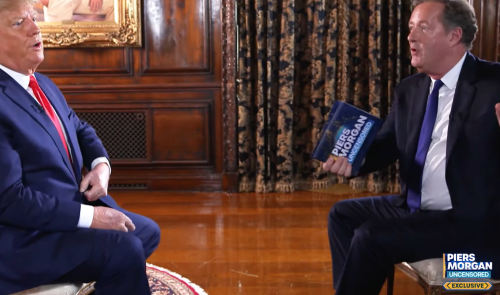 Fireworks! Trump Walks Out of Interview with Piers Morgan After Arguing Over 2020 Election Fraud 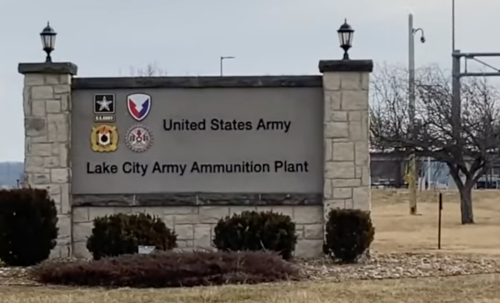 US Army Bringing WW2 Ammo Plants Back To Ramp Up Production: WHY!? 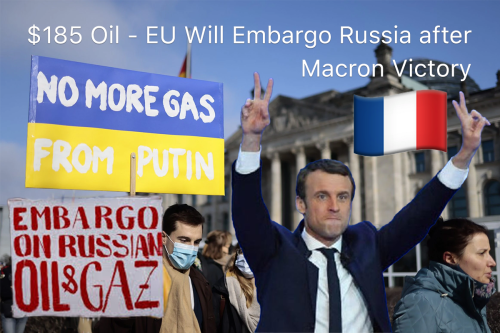 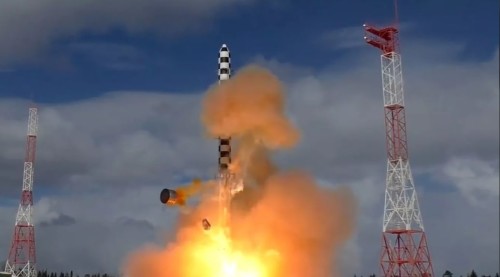 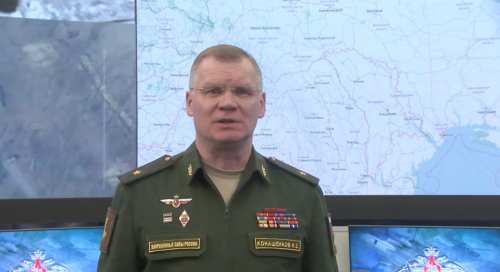 Tue Apr 19, 2022 Evening briefing of the Ministry of Defense of the Russian Federation