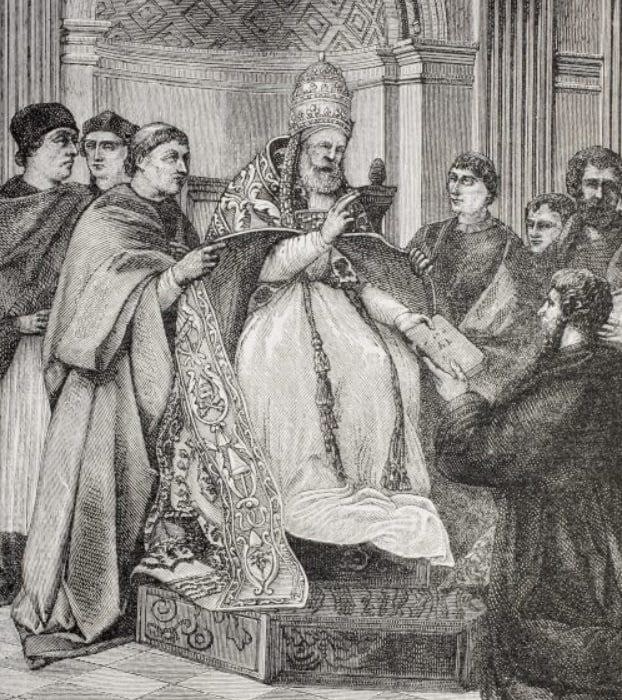 Cause of the bubonic plague discovered

Pope Gregory IX did no evil on purpose, and yet indirectly initiated the Black Plague. It's just that the Pope hated cats and because of this decided that black cats are the embodiment of the devil. Under this pretext, he called for their complete elimination in the very first bill of his papacy, Vox in Rama, published on June 13, 1233.

Since most of Western Europe was Roman Catholic, the Europeans followed the Pope's decree and destroyed many cats. But cats in medieval cities served to control pests and ate a large number of rats that roamed these cities. Rats were carriers of fleas that carried the bubonic plague. In the absence of cats, rats multiplied en masse, causing an outbreak of plague that claimed the lives of between 25 and 50,100 million people across Europe. 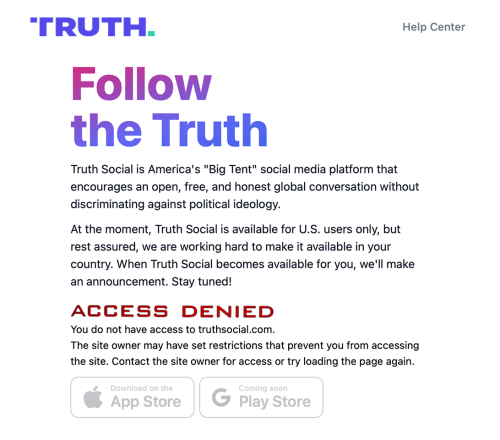 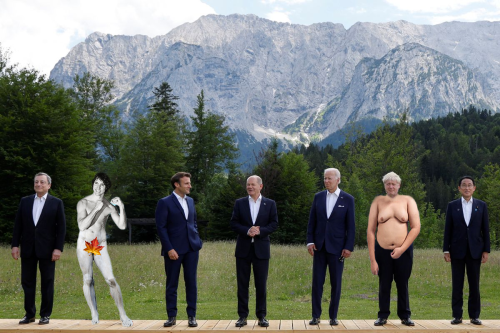