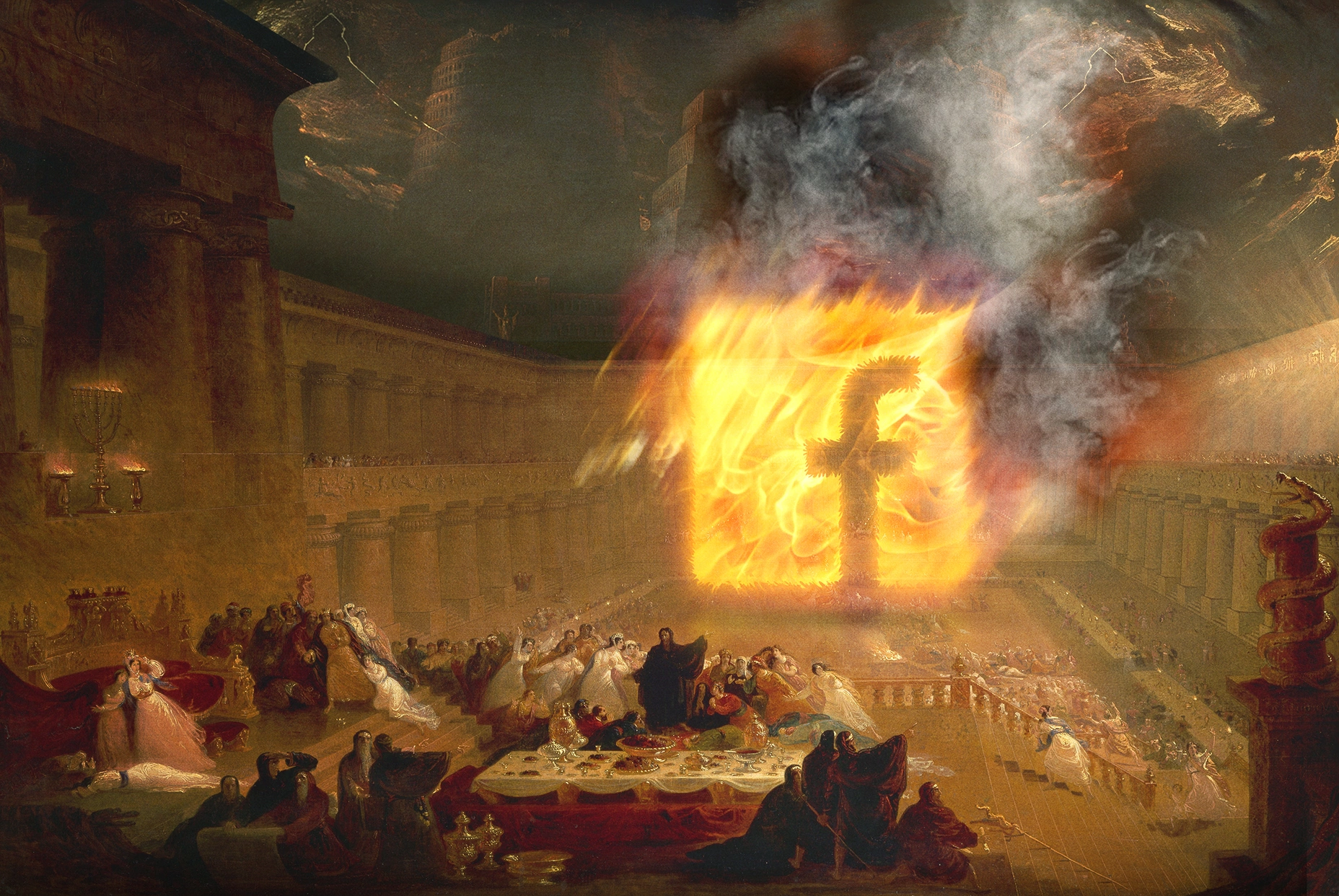 What would it have been like to live in Babel in the days after its destruction? In the Book of Genesis, we are told that the descendants of Noah built a great city in the land of Shinar. They built a tower “with its top in the heavens” to “make a name” for themselves. God was offended by the hubris of humanity and said:

Look, they are one people, and they have all one language; and this is only the beginning of what they will do; nothing that they propose to do will now be impossible for them. Come, let us go down, and confuse their language there, so that they will not understand one another’s speech.

The text does not say that God destroyed the tower, but in many popular renderings of the story he does, so let’s hold that dramatic image in our minds: people wandering amid the ruins, unable to communicate, condemned to mutual incomprehension.