StreetLoc
Politics Who Shall Rescue Us from Joe Biden? 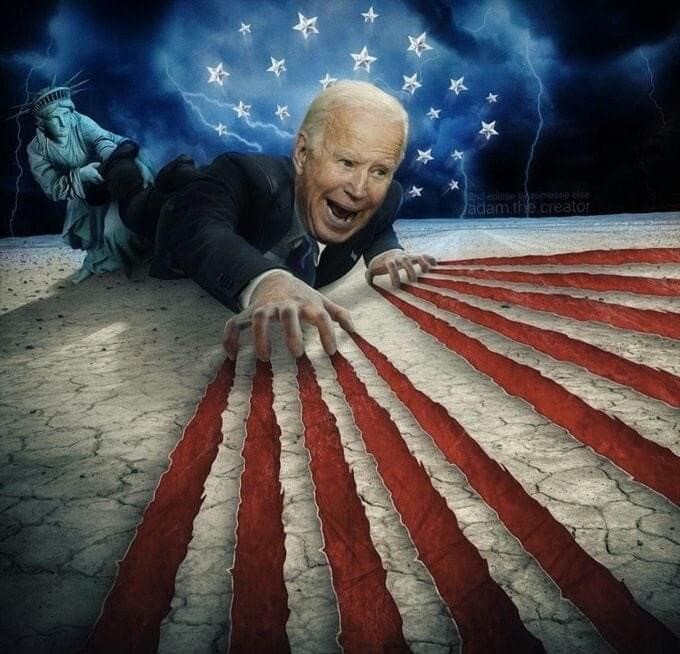