StreetLoc
Business & Money We're Not Going Back to a 1970s Economy. It's Worse than That. 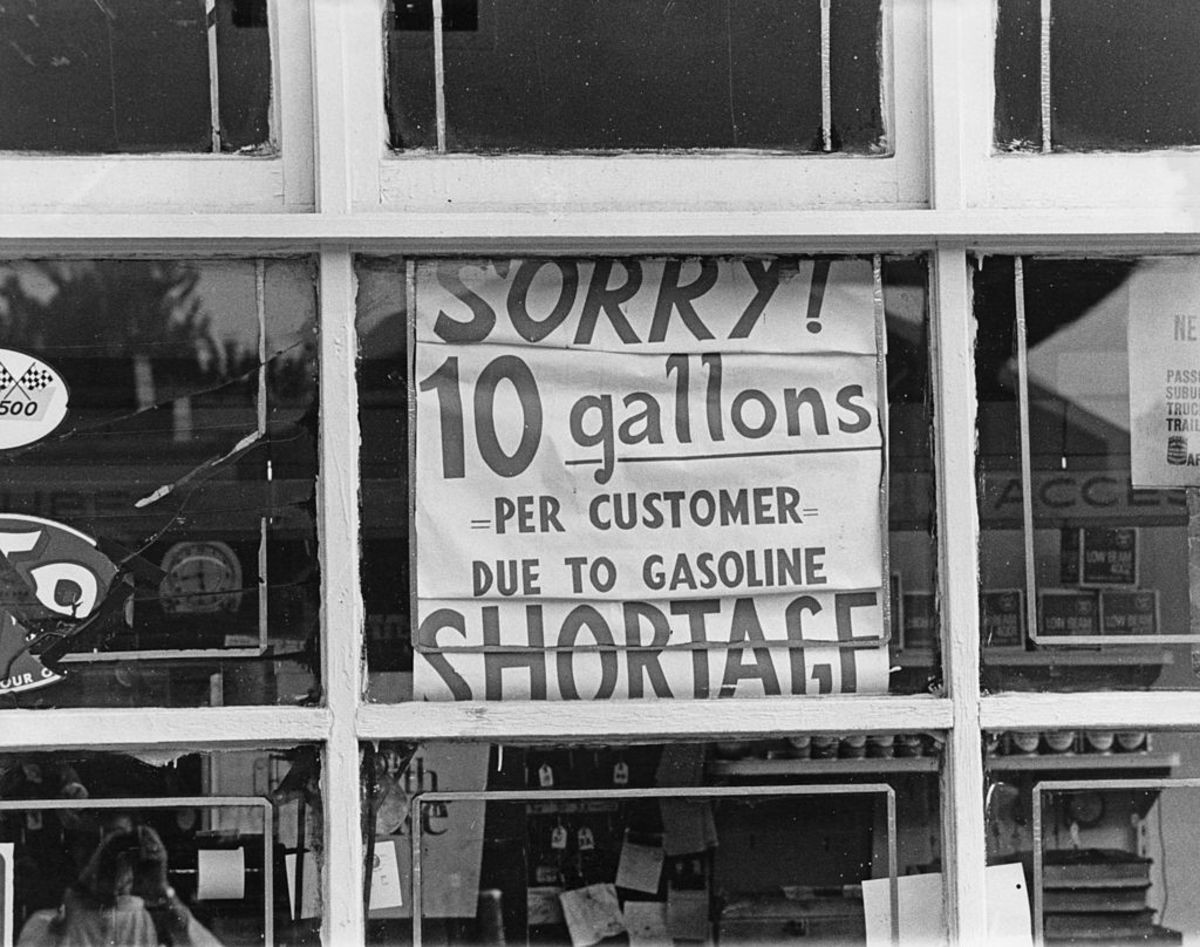 In May 1964, President Johnson announced, in an address at the University of Michigan, his plan for the United States.  He called it the Great Society.  It's been called Johnson's version of Franklin Roosevelt's New Deal.  Although he may have announced the plan in 1964, the many aspects of the plan and its effect on the economy did not take place until just before President Nixon's administration.  Prior to that, the economy of the nation was growing steadily due to President Kennedy's implementation of tax reform.

President Kennedy lowered the tax rates.  As he stated, "a rising tide raises all boats."  The real key to Kennedy's tax plan was not just the tax cut, but the Investment Tax Credit.  These changes, improvements, to the tax law are largely responsible for the great economy the United States had during the 1960s.  This was true despite the escalation of the Vietnam War over the same period.  All this came to an end when Johnson implemented his Great Society.

👍0 💓0 😆0 😲1 😥0 😠0 0
StreetLoc is one of America’s fastest-growing Social Media companies. We do not employ woke kids in California to “police” your thoughts and put you in “jail”.
StreetLoc is designed for Family, Friends, Events, Groups, Businesses and People. JOIN TODAY
Comments (0)