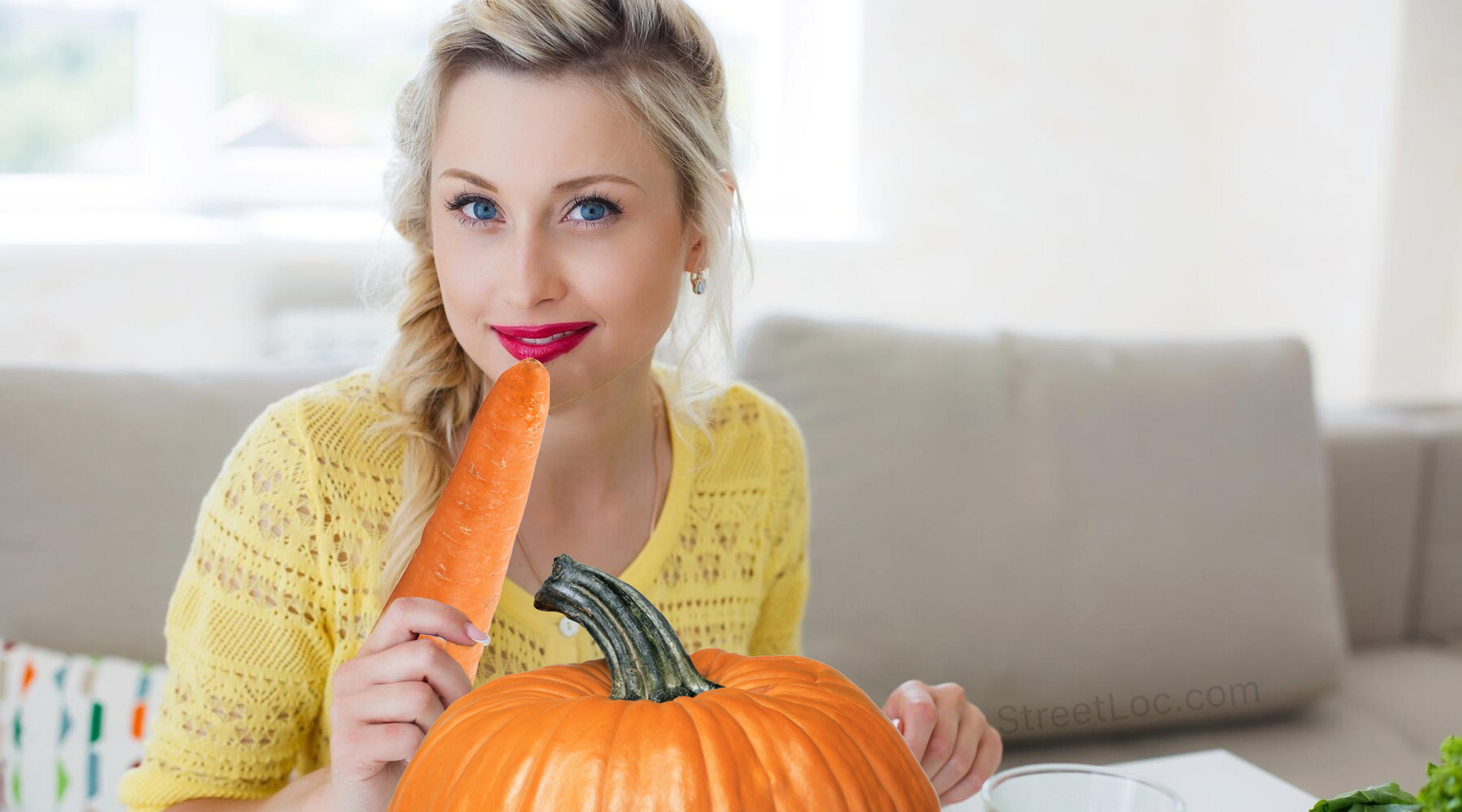 Vegan Women May Face Problems Trying to Get Pregnant

Women who adhere to a plant-based diet may have problems getting pregnant, as they are at risk of consuming an insufficient number of vital vitamins, despite the fact that a vegan diet is considered healthy and balanced.

According to reproductive biologist Grace Dugdale, a diet of predominantly plant products is healthy and “fashionable,” but vegans may have a low level of zinc, iron and vitamin B12, as they do not eat meat. Apart from that, a vegan diet may cause a lack of Omega 3, contained in oily fish, and iodine, which is found in dairy and whitefish.

“If vegans and vegetarians have not been taking the proper supplements, they may have catch-up work to do rebuilding their body's stores of these nutrients,” she said as cited by the Daily Mail.

Dugdale said that sometimes she tells “women trying to conceive who have depleted levels of these nutrients that they would benefit from starting to eat a small amount of meat and fish.”

Uncareful dieting may also cause another health problem. According to several studies, low levels of vitamin B12, “may be associated with an increased risk of dementia.”

An earlier meta-analysis conducted in the UK showed that excluding food of animal origin can help reduce weight. Following a vegan diet for three months reduces body weight by an average of about 4.1 kilograms and lowers blood sugar levels, while effects on blood pressure, cholesterol or triglyceride levels, and types of fat were negligible or non-existent.