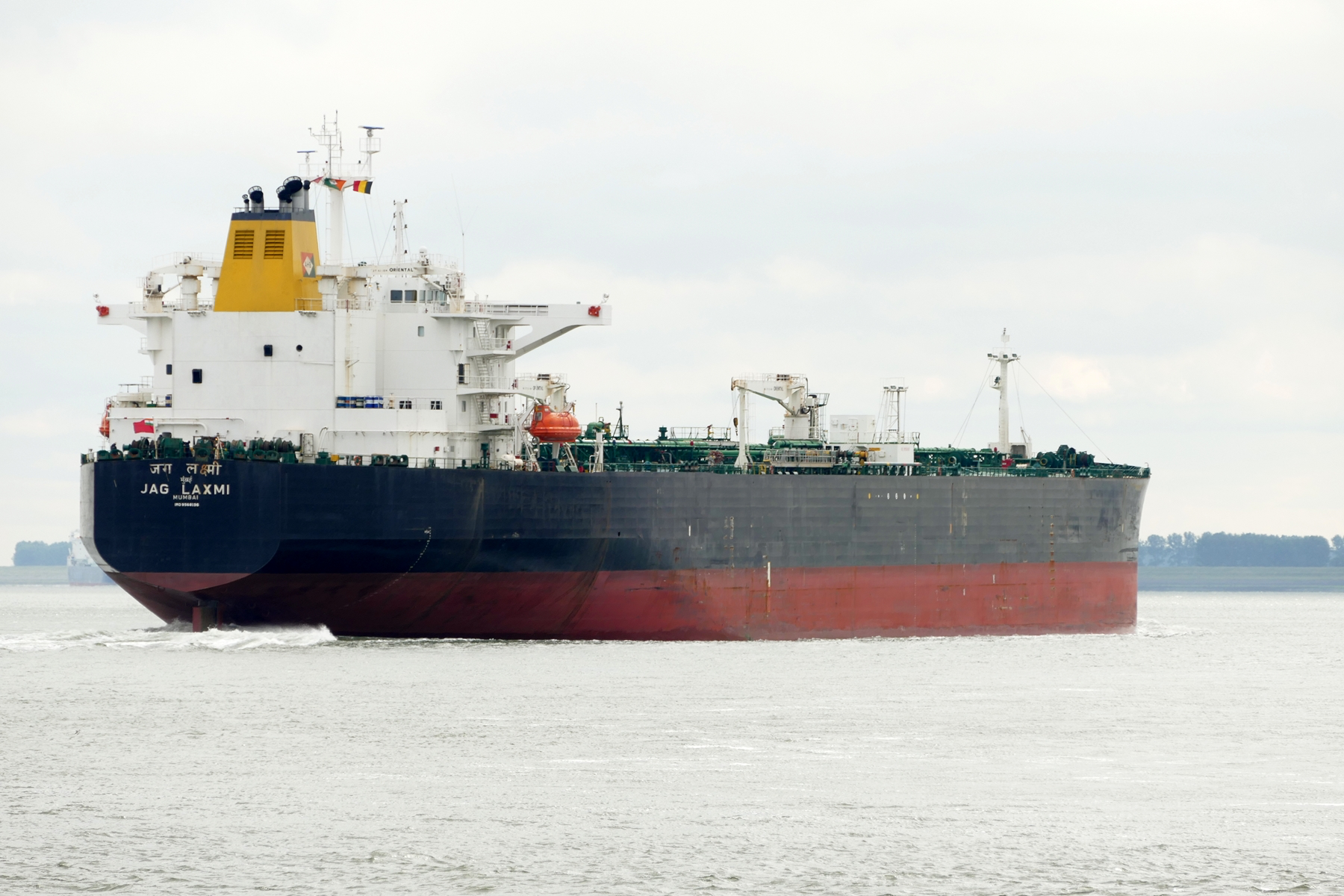 Despite headline-grabbing maneuvers by the big western oil giants (Shell, BP, Exxon-Mobil etc.) to simply walk away from certain Russian projects, commodity traders like Trafigura, Vitol and Glencore have all loaded cargos of oil, gas and fuel onto tankers at Russian ports, which is just the latest evidence that the west can't simply go without Russia's commodity wealth (as Chinese analysts have explained, Russia is one of the richest countries in the world when it comes to natural commodity wealth). And it's not just industrial commodities: the Middle East and Africa depend on exports of Russian wheat.

The big commodity trading houses likely have contracts to continue buying Russian oil and gas for years, or even decades, hence.

Spokespeople for all three firms told the Times that they weren't in violation of any sanctions, and that they were continuing to abide by contracts signed long before the invasion of Ukraine began.