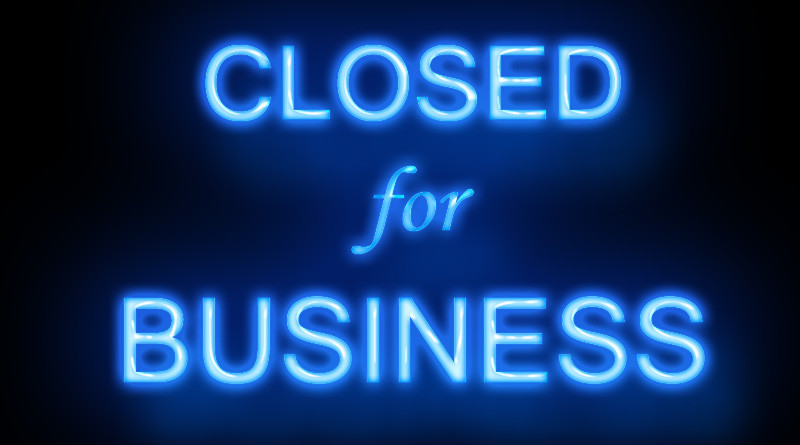 The Left’s War on Small Business and Free Enterprise

Far back in its history, Scotland declared the sport of archery “essential” to the nation, for good reason — defense. Yet in America we could not see small business, the engine that accounts for roughly 75% of our livelihoods and our global influence and that therefore carries this nation on its shoulders, as essential. Why is that? The answer is obvious: It’s not an accident. The people pulling the strings simply hate free enterprise, and especially hate independent small businesses. Their motivation is the following:

Ideologically, they resent any of us being able to thrive without their approval. They want to dictate who makes it and who doesn’t. That way if you disagree with them, they’ll simply crush you AND your family until you have nothing — until you starve. They prove this intent every day with the cancel culture ethic, and with the “Trump Clause” in the H.R.1 Manifesto Of Fraud (no, wait, they’re calling it the “For The People-Currently-In-Power Act,” aren’t they)…what I call the “Trump Clause” is the H.R.1 clause that tries to dictate that any President will have to completely divest of all private financial interests, AND their entire families divest of all of it too, if the Democrats deem that those interests present ethical conflicts. You know how it would go, with all their own being given passes and all other party’s Presidents being reduced to paupers, such that nobody of means will ever run against them…no one who has made a fortune and who now wants to give the rest of their life to public service will even stand up to them.