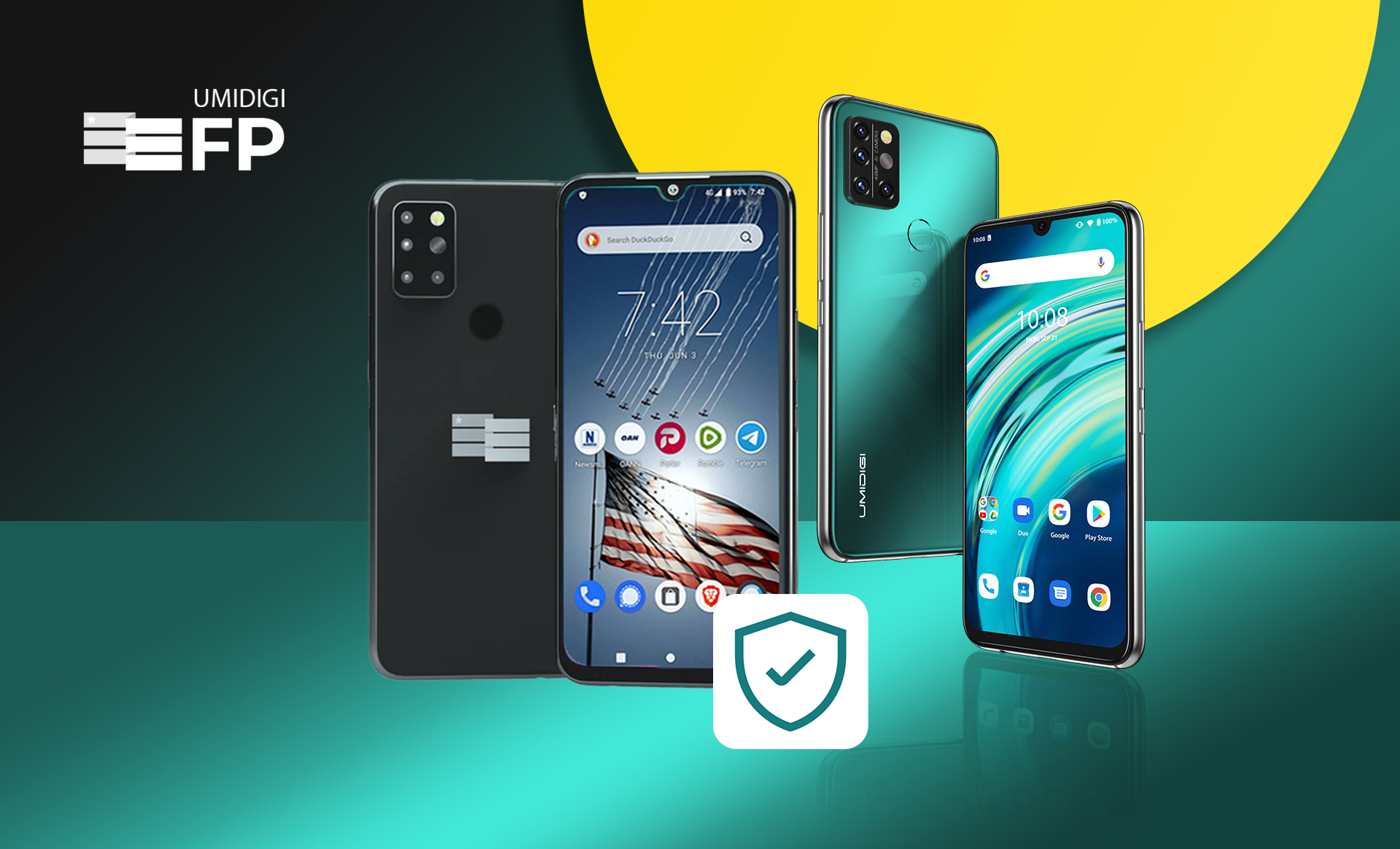 The Freedom Phone That Doesn’t Free You From Anything

It’s not every day that a new smartphone company pops up, claiming to offer a device that protects your “freedom of speech” from Big Tech. So, when Erik Finman, a self-proclaimed “Bitcoin millionaire,” announced the Freedom Phone, it piqued our interest. Finman claims that the Freedom Phone is “the first major pushback on Big Tech companies that attacked us [American conservatives],” and it features an “uncensorable app store” that will offer all the apps that have been banned on mainstream app stores.

Is the phone actually all that Finman claims it to be?

The official website for the Freedom Phone is scarce on details, but it mentions that the phone works with all US domestic and international carriers, comes with pre-loaded conservative sites and apps, and runs a “free-speech first operating system” called FreedomOS (not to be confused with the custom ROM with the same name) that features a privacy tool called “Trust.” The phone is priced at $499, and thanks to the company’s generous affiliate program ($50 per sale), many right-wing personalities and influencers in the US are hyping it up.

In an interview with The Daily Beast, Finman confirmed that the Freedom Phone was manufactured by Umidigi — a Chinese smartphone brand headquartered in Shenzhen, (the Freedom Phone is not the only phone sold by a US company and made in China) In fact, the phone appears to be identical to the Umidigi A9 Pro, which you can buy on Chinese e-commerce site AliExpress starting at $119. We’re not sure if there are any hardware differences between the two phones, as Finman hasn’t shared detailed specifications of the device.

A hands-on video of the Freedom Phone from right-leaning personality Candace Owens reveals that the so-called “uncensorable app store” seems to be a rebadged Aurora Store. For the unaware, the Aurora Store is an open-source frontend for the Google Play Store, meaning all the apps from the “PatriApp Store” on the Freedom Phone are likely sourced from Google Play. If it is indeed just a rebranded Aurora Store, then Finman’s company has no control over its contents and can’t guarantee that it won’t be “censored.”

Aurora Store is an unofficial, FOSS client to Google's Play Store with an elegant design.

Furthermore, ArsTechnica‘s Ron Amadeo found another hands-on video that showed off the phone’s app drawer, revealing many stock apps from LineageOS as well as microG. The “Trust” logo displayed on the Freedom Phone’s website was already suspiciously similar to the one used for the LineageOS Trust feature, but looking at the hands-on video, it’s clear that the phone is indeed running LineageOS. Since it’s unlikely that this company ported LineageOS themselves over to the Umidigi A9 Pro, they may just be using a LineageOS GSI.

LineageOS is based on the Android mobile platform, by Google.

In essence, the phone is just a cheap Chinese phone with LineageOS and the Aurora store on top.

For $499, it doesn’t offer enough value in terms of hardware and software.

You’d be better off buying a much cheaper phone and flashing LineageOS with or without microG yourself, which will leave you with a decent phone and several hundreds of dollars to enjoy your freedom.

👍 2
StreetLoc is one of America’s fastest-growing Social Media companies. We do not employ woke kids in California to “police” your thoughts and put you in “jail”.
StreetLoc is designed for Family, Friends, Events, Groups, Businesses and People. JOIN TODAY
Comments (0)