StreetLoc
Arts & Literature The Death of Socrates and America? 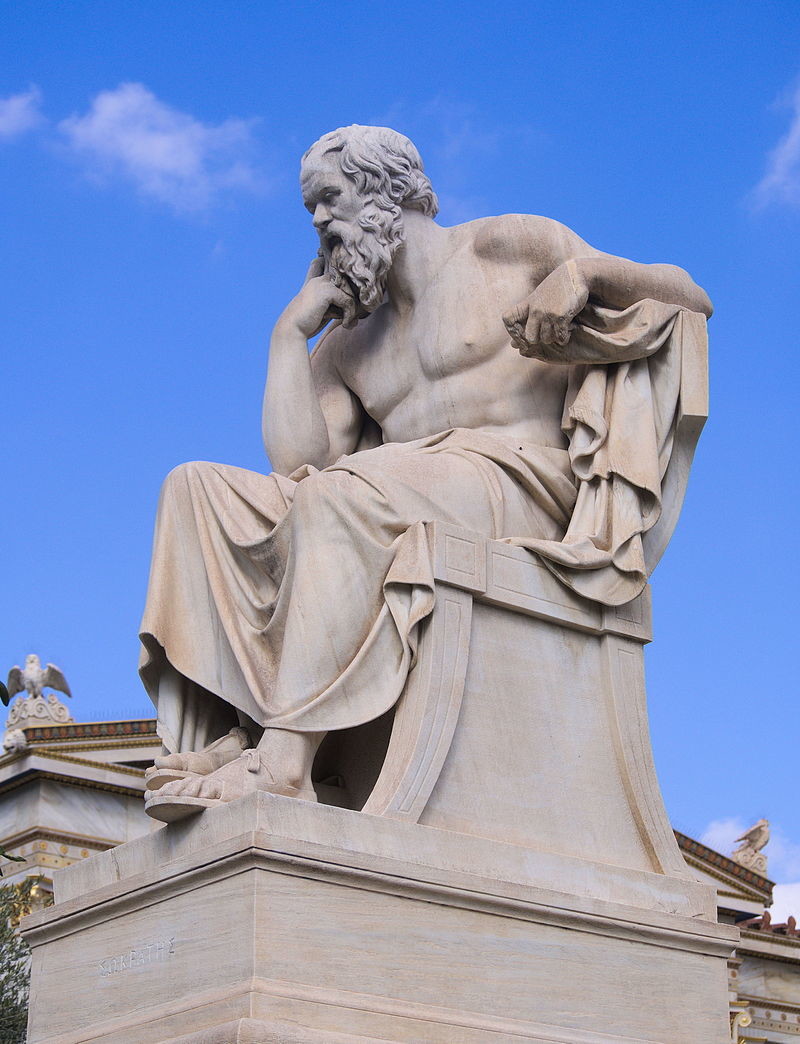 The Death of Socrates and America?

It is commonplace to hear how the Constitution made America great. More specifically, it should be said the Bill of Rights made America great—especially the First Amendment. Unlike other countries, America’s cherished commitment to free speech and freedom of religion helped foster a spirit of intellectual humanism and curiosity that stimulated cultural vibrancy and vitality without the expressed fear of suppression or arrest.

While it is true that there have been prejudices, American anti-Catholicism, for instance, never resulted in an equivalent St. Bartholomew’s Day Massacre or the oscillation between Protestant and Catholic martyrs and religious civil wars as in Europe. Catholics in America were able to cultivate and retain their own self-identity and build their network of schools and hospitals which remain indispensable for the vitality of civil society and educational excellence and choice in the United States. All because the First Amendment ensured that degree of freedom necessary for the flourishing of the human life and soul.