StreetLoc
Science & Innovations Strong Signs of a Potential Volcano Eruption near Keilir on Reykjanes Peninsula, Iceland Could Erupt At Any Minute 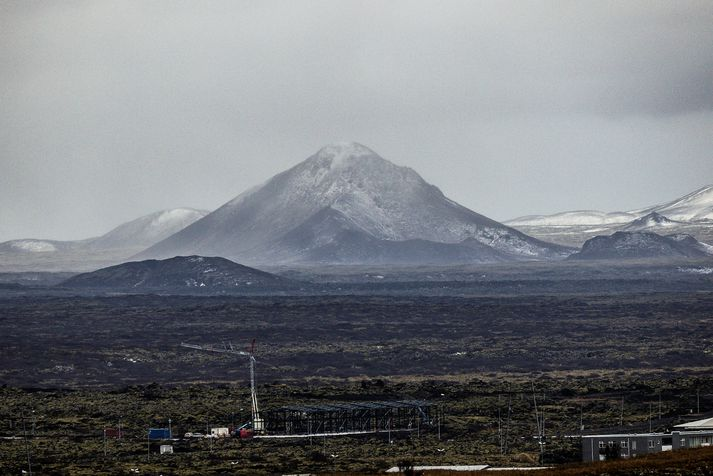 Strong Signs of a Potential Volcano Eruption near Keilir on Reykjanes Peninsula, Iceland Could Erupt At Any Minute

Strong signs of a potential #volcano #eruption near #Keilir on #Reykjanes peninsula. Scientists reporting #earthquake patterns that are similar to the start of an eruption. Eruption likely to start within the next few hours.

Tremors started at 14:20 and are measured on most seismometers, located south of Keilir by Litla Hrút. Such signs are often detected in the run-up to eruptions, it has not been confirmed that an eruption has begun. Further analysis is underway.

The ICAO airport code for Kef Airport and Reykjavik airport have been raised to Orange - which indicates a high likelihood of imminent eruption. Rescue teams are being put on standby. Coast Guard Gaeslan helicopter to fly over the area shortly. Press briefing scheduled for 1600.

This potential eruption is not expected to cause any damage to infrastructure and towns/cities according to Almannavarnir. The eruption has not yet started and is far away from habited places.

People are asked not to attempt going into the area close to the potential eruption location. Scientists in the area are evacuating. No immediate plans to stop traffic to Reykjanes - but the airport will close for up to 1 hour once an eruption is confirmed based on ICAO protocol.

The tremor pulses have slowed down but scientists still believe eruption will start in the next few hours (max days) - although still possible everything stops. All roads into the area have been closed and people banned from entering the area around Keilir.

Due to possible eruption in Reykjanes peninsula police has banned all use of drones in an area marked by Reykjanesbraut, Grindavikurvegur, Krisuvikurleid & Sudurstrandarvegur. This is for the safety of helicopters, first responders, and scientific teams.