StreetLoc
Politics Sidney Powell Releases the Kraken: “We’re Fixin’ to Overturn the Results of the Election in Multiple States!” 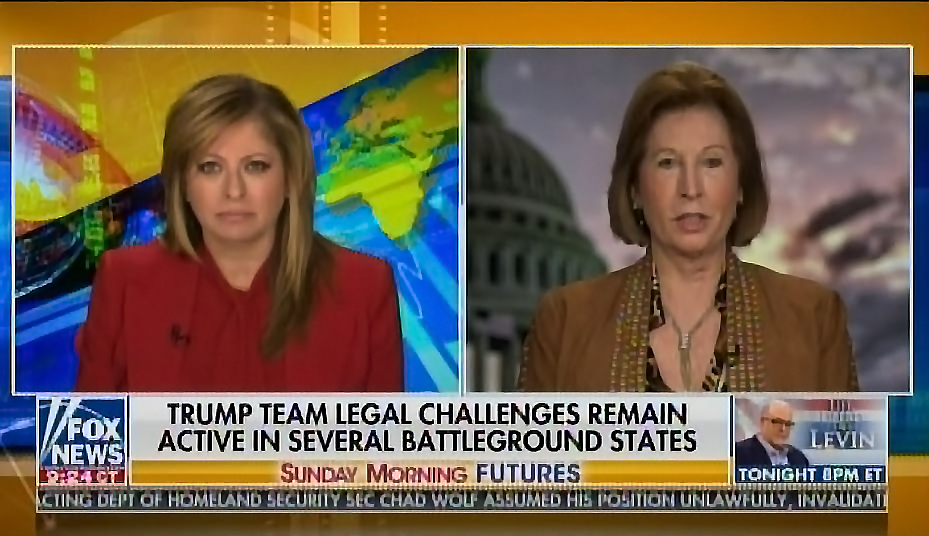