StreetLoc
Other Shattering the Screen of Unreality 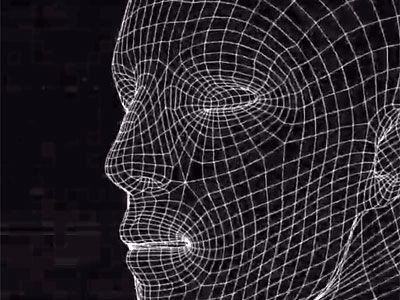 In Plato’s Republic, we witness a dialogue between Socrates and Glaucon, in which Socrates presents his arguments about reality and knowledge. It is one of the most famous parts in the Republic, known as “The Allegory of the Cave.” In order to show the importance of education, Socrates tells a story about a group of people who are chained in a cavern, unable to turn around, who only see shadows that are projected on the wall by “the exhibitors of puppet shows,” who are also isolated from the prisoners in the cavern.

Since the prisoners are kept from seeing the real world, they “deem reality to be nothing else than the shadows of the artificial objects.” These prisoners are half-human at best. They are kept in the dark, as it were, and not only are unable to fulfill their potential but also have no means to communicate with one another or the world outside of the cave about the unreality they witness. The illuminating power of reality is lost to them. In order to know and be awakened, the prisoners must be able to move their bodies first, and then tend to their souls by way of education. For Socrates, a life in such darkness is no life at all, and while the masses may be content with living like this, it is a philosopher’s task to bring about his own illumination and insight by goading such confrontations with it out of others.

Plato’s “Allegory of the Cave” has been used quite frequently in our culture. One of the reasons is that the text is perennial and it maintains that human nature does not change, despite the passage of time. Now, Plato’s dark cave is even more appropriate because we are living in the midst of the digital shadows imposed on us. There is a never-ending repertoire of ideological “puppet shows” brought on by the corrupt media, ideologues, and their political regimes. While they keep people in the cave, they also use them as both participants in and spectators of their plans. We are part of the gladiator spectacle, where one day you are in the ring, another you are a spectator. That is, if you let life devolve into that.