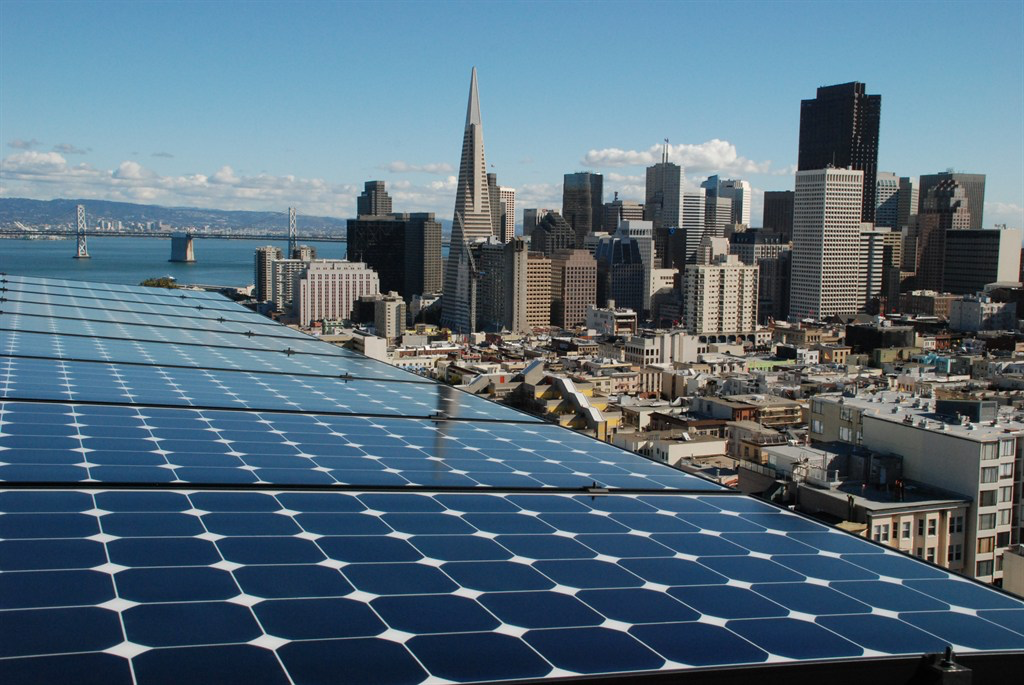 Scientists at UNIST have achieved the world’s highest power conversion efficiency (PCE) record for a perovskite solar cell (PSC) at 25.8%. They created an interlayer between electron-transporting and perovskite layers to minimize interfacial defects.

Scientists noted, “Alternatively, interfacial defects may not be a concern if a coherent interface could be formed between the electron-transporting and perovskite layers.”