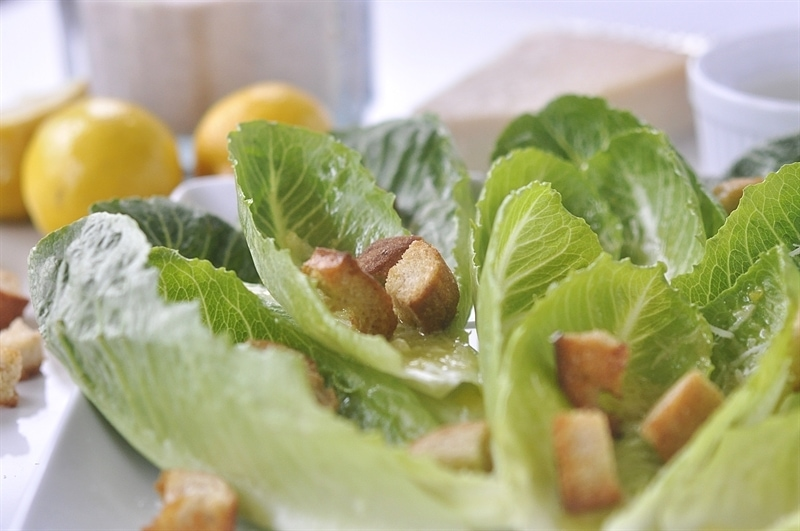 The US Centers for Disease Control and Prevention (CDC) announced Tuesday that a total of 19 states have been impacted by the recent E. coli outbreak linked to romaine lettuce harvested from Salinas, California. Of the states identified, Wisconsin (21 cases) and Ohio (12 cases) rank the highest in number of ill people reported by the CDC.

The federal health agency urges consumers to inspect the harvest location of all lettuce products. Packages that read "grown in Salinas" should be completely thrown out and not eaten by anyone.

"If you don’t know if the lettuce is romaine or whether a salad mix or wrap contains romaine, don’t eat it. Throw it away," the CDC advises. Areas in which the contaminated romaine lettuce was stored should be washed and sanitized immediately after.

However, lettuce grown hydroponically or in a greenhouse "does not appear" to be associated with the recent E. coli outbreak.

A similar food safety advisory for romaine lettuce was issued by the CDC in November 2018 following 32 registered cases of people infected by an "outbreak strain of Shiga toxin-producing E. Coli" across 11 states.

The FDA announced in February 2019 that the strain which impacted the romaine lettuce last year originated from surface water. Government officials have yet to determine the cause of this year's E. coli outbreak.