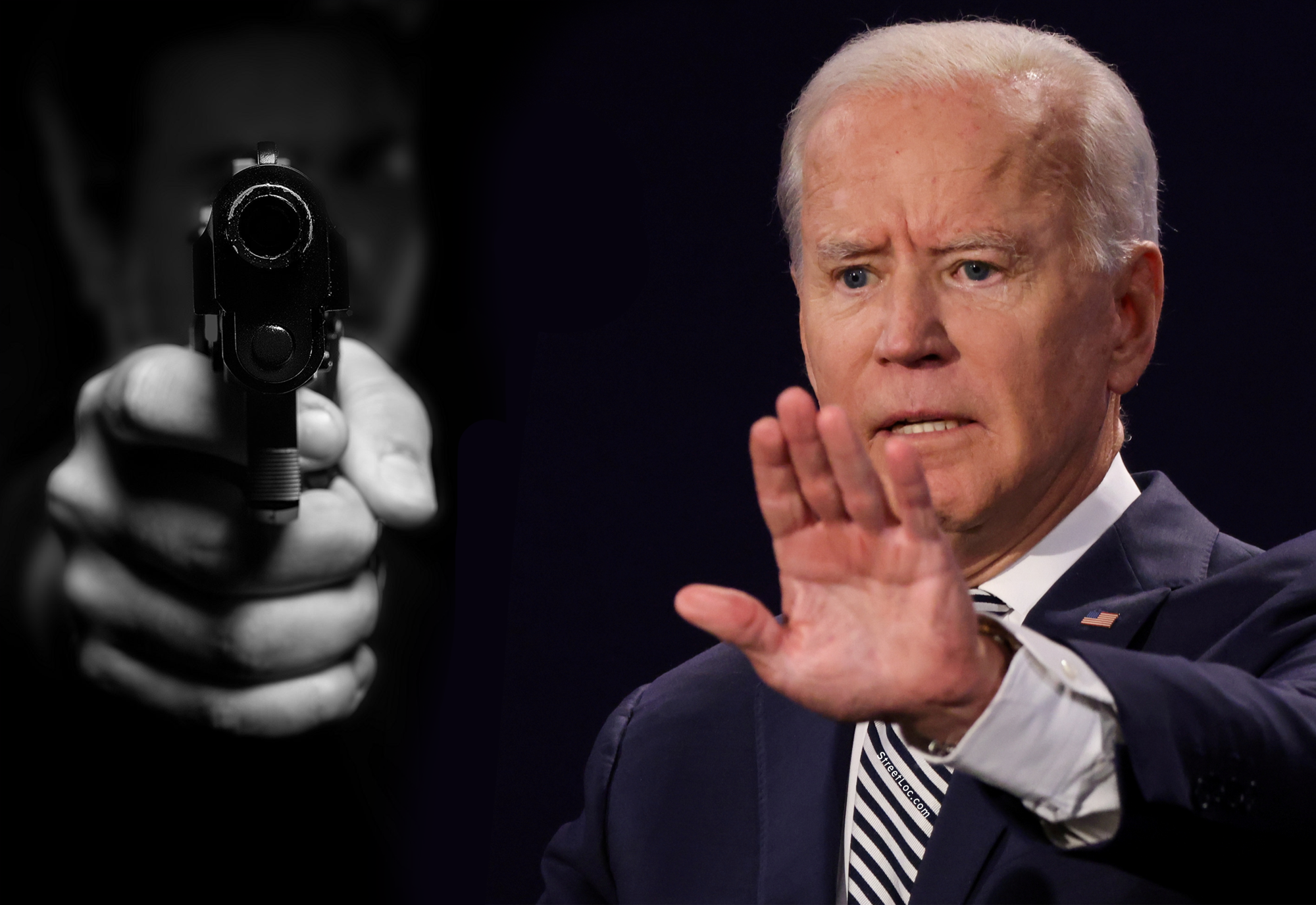 President Joe Biden is expected to unveil a long-awaited package of executive actions to curb gun violence Thursday at the White House, according to four people familiar with the plan.

The announcement comes nearly three months into Biden’s term in office, a delay that had frustrated activists who wanted the president to fulfill a campaign pledge to take action on gun violence on his first day in office.