StreetLoc
Companies & Co-workers Over a THIRD of More than 4,500 Chicago cops are facing unpaid suspension for refusing to get vaccinated 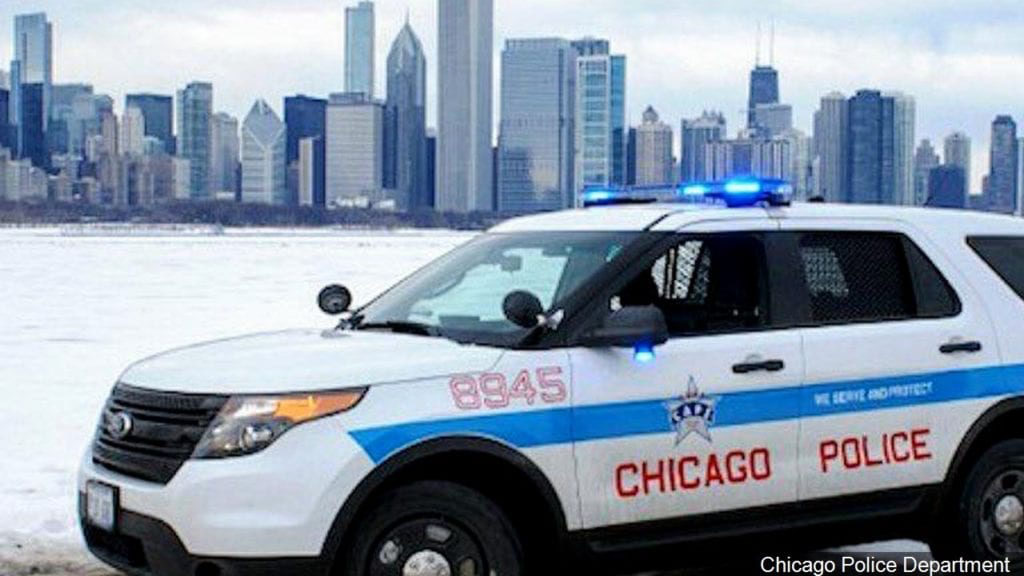 Over a THIRD of More than 4,500 Chicago cops are facing unpaid suspension for refusing to get vaccinated

More than 4,500 Chicago cops - over a THIRD of the department - are facing unpaid suspension for refusing to get vaccinated: City may be forced bring in suburban Illinois officers to make up shortfall