StreetLoc
Other On Ukraine, NATO, America, Comedians, and Environmentalists 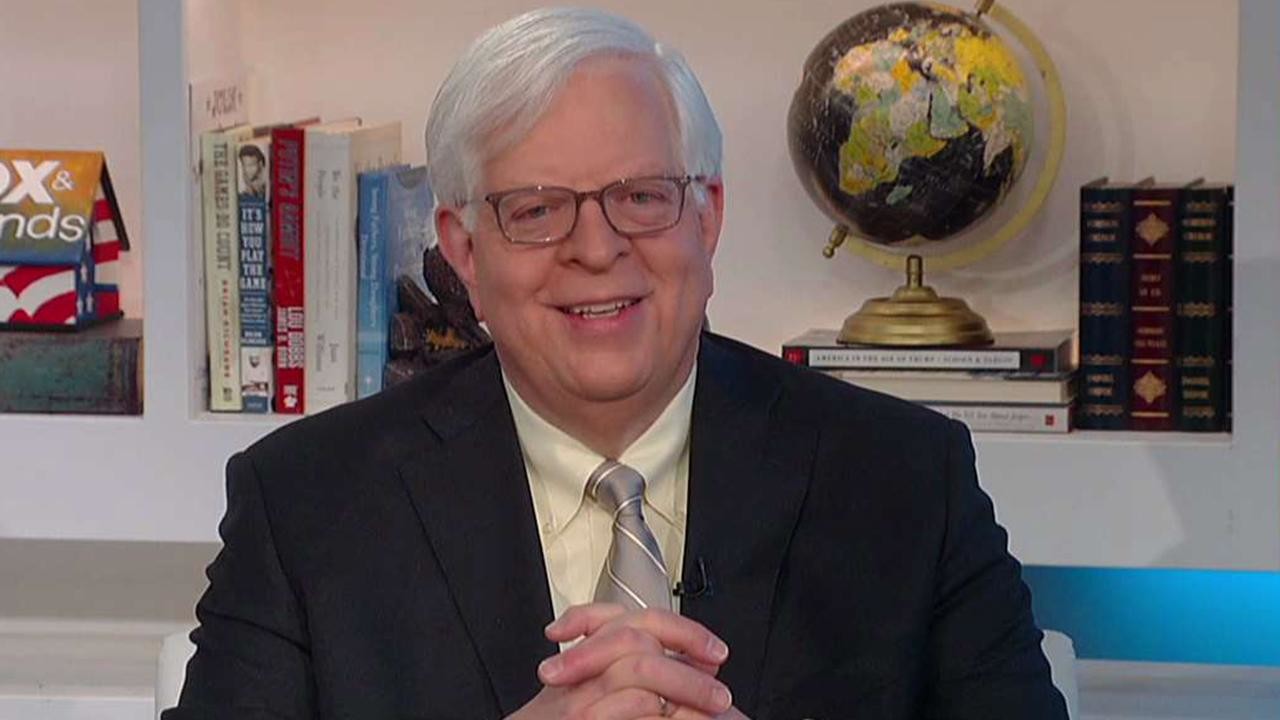 Awidely offered explanation for the Russian invasion of Ukraine is that Russia—which at this time essentially means President Vladimir Putin—fears the expansion of NATO to its borders, especially Ukraine. The argument is often presented as an analogy: How would the United States react if Mexico had a mutual defense pact with Russia and received weapons from Russia?

A second explanation is that Russia is “paranoid” as a result of its having been devastated by the invasions of Napoleon’s France in the 19th century and Hitler’s Germany in the 20th century. This was the excuse that many professional excuse makers made for the Soviet Union’s shooting down—without any warning—Korean Air Lines flight 007 in 1983, killing all 269 passengers and crew.