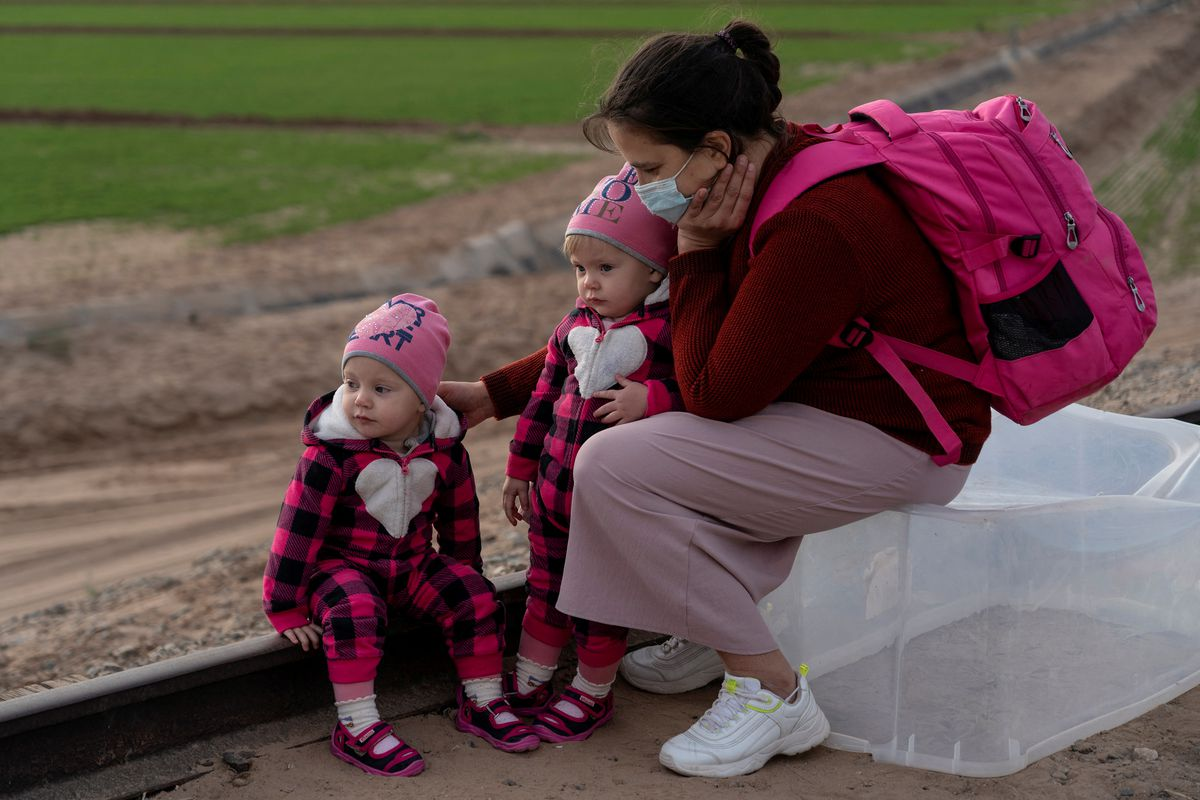 A growing number of Russians and Ukrainians are traveling to Mexico, buying throwaway cars and driving across the border into the United States to seek asylum, a trend that could accelerate as Russia's invasion of Ukraine has forced more than a million people to flee their homes.

U.S. border officials encountered about 6,400 Russians in the four months between October 2021 and January of this year, Customs and Border Protection (CBP) data show. That's more than the roughly 4,100 apprehended during the entire 2021 fiscal year, which ended Sept. 30. The jump is similar for Ukrainians, with a little more than 1,000 apprehended since October 2021 through January, compared to about 680 for all of the last fiscal year.

😲 1
StreetLoc is one of America’s fastest-growing Social Media companies. We do not employ woke kids in California to “police” your thoughts and put you in “jail”.
StreetLoc is designed for Family, Friends, Events, Groups, Businesses and People. JOIN TODAY
Comments (2)
Log-in or Sign-up to 'Post Comments'.
Author