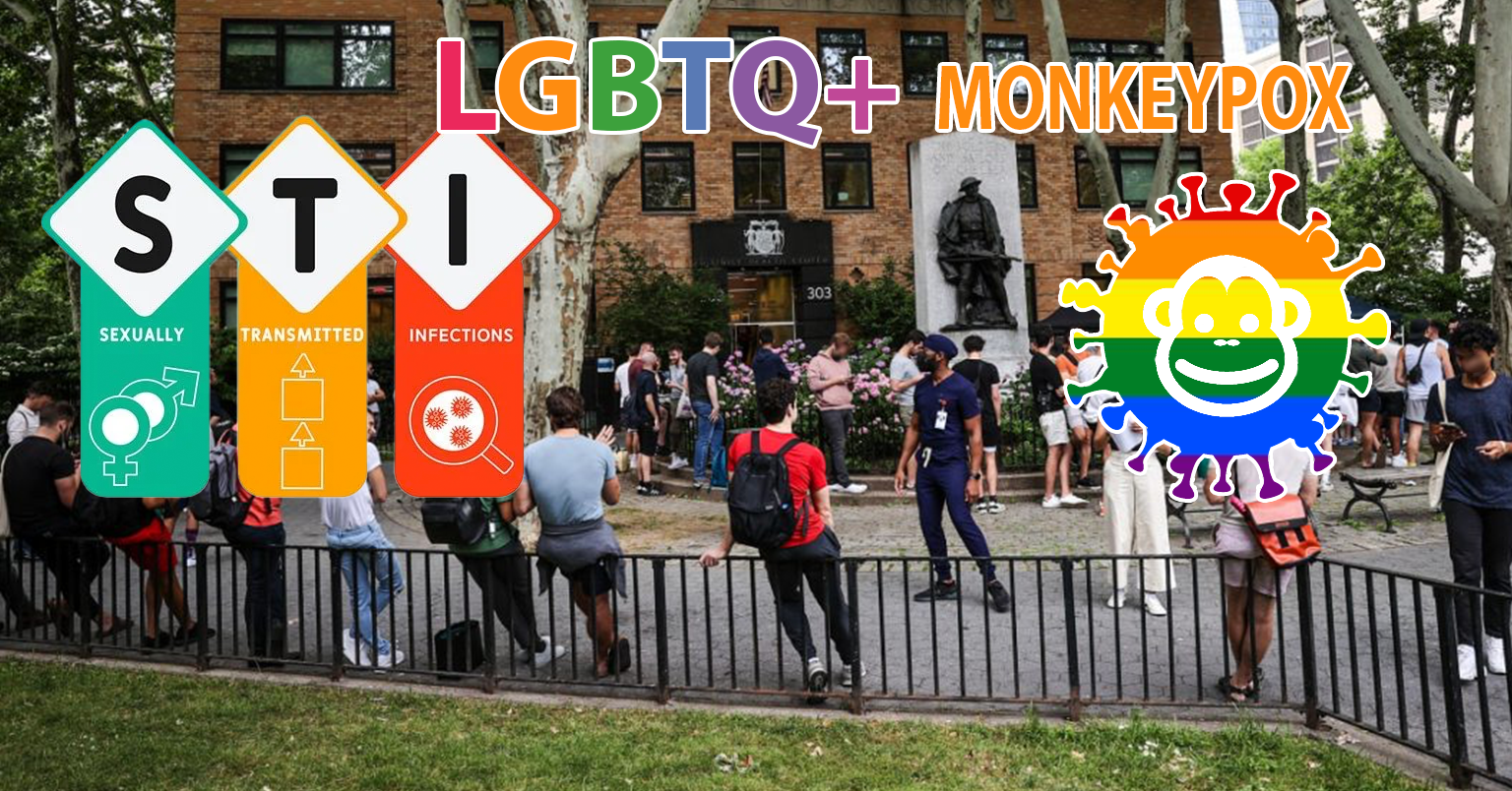 Monkeypox could become a 'permanently entrenched' STI in the US because early symptoms are 'easy to miss', Cornell expert warns - as cases jump to 244

• He said it was already primarily being passed on during sex, although said it could also be spread through other routes

• Additionally, many early cases were also triggering symptoms that failed to raise the alarm at the start of an infection

• America has recorded 244 cases, with another 43 detected over last two days