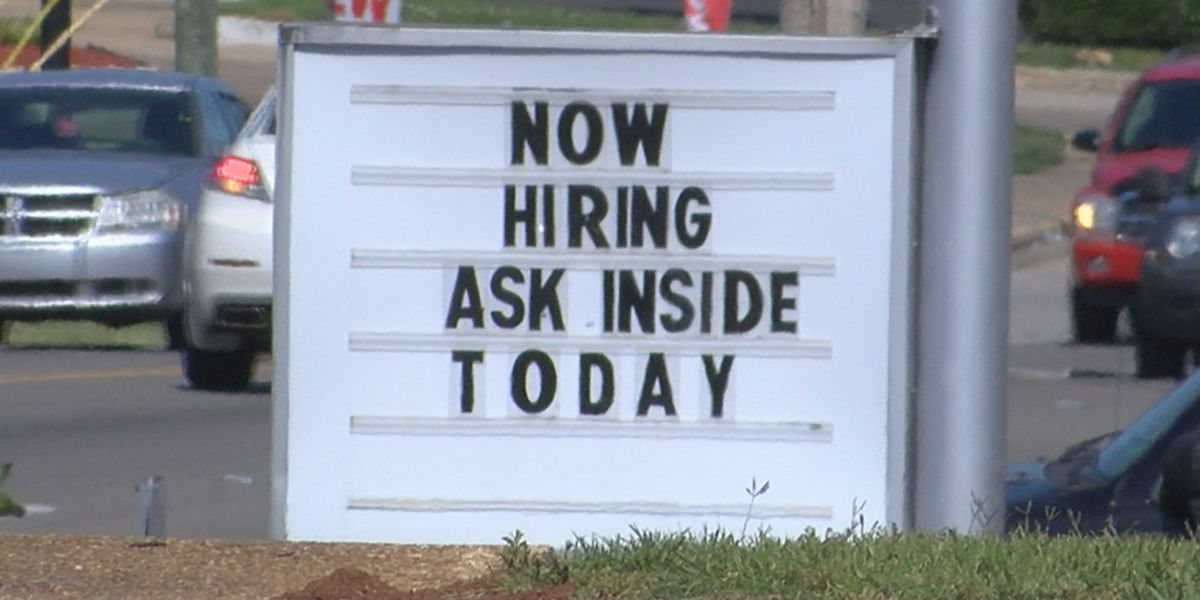 At least 11 states are opting out of federal unemployment benefits programs in June or July, a few months before their Sept. 6 expiration.The moves, made by officials in Republican-led states, would cut off benefits as early as June 12.The aid includes an extra $300 a week paid on top of typical state benefits. The long-term unemployed, as well as self-employed and gig workers, would lose their entitlement to benefits outright.At least 10 others have announced they will exit the federal unemployment programs, which have been in place since March 2020.