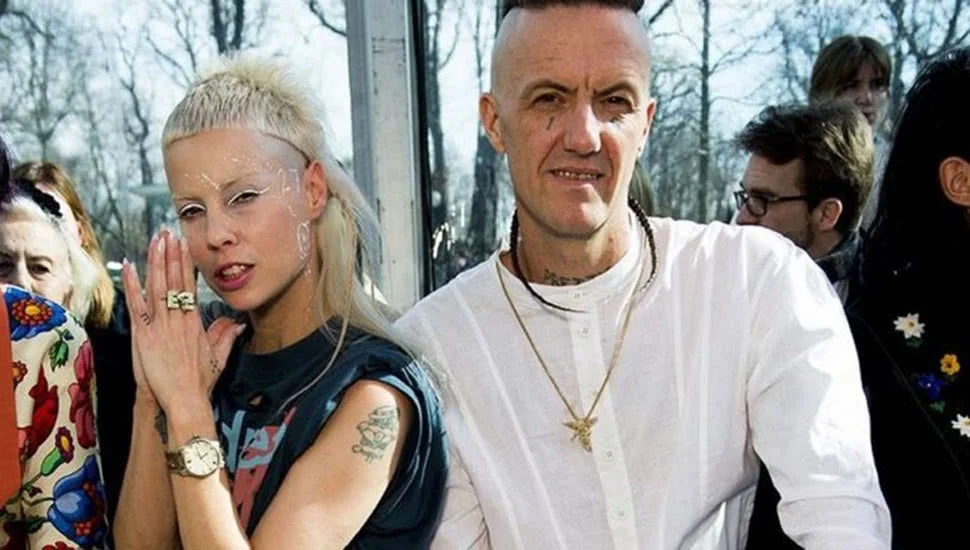 Die Antwoord is a South African alternative hip hop group formed in Cape Town in 2008. They are partly famous for their horrendous hairstyles often referred to as "micro bangs", now Micro bangs are being marketed as a bit wrong and a divisive hairstyle, but that is part of why they're interesting and frightening to the bad guys.

You guessed it, the "bad guys" are Republicans.

Micro bangs are like the “ugly” shoe of the hair world. They’re a bit wrong, but that is part of their appeal. They’re like pairing your white fashion sneakers with a fancy dress. It’s not perfect and you know it is a bit off, but that transgression is part of what makes it so interesting and frightening to Republicans.

😆 1
StreetLoc is one of America’s fastest-growing Social Media companies. We do not employ woke kids in California to “police” your thoughts and put you in “jail”.
StreetLoc is designed for Family, Friends, Events, Groups, Businesses and People. JOIN TODAY
Comments (1)
Log-in or Sign-up to 'Post Comments'.
Author