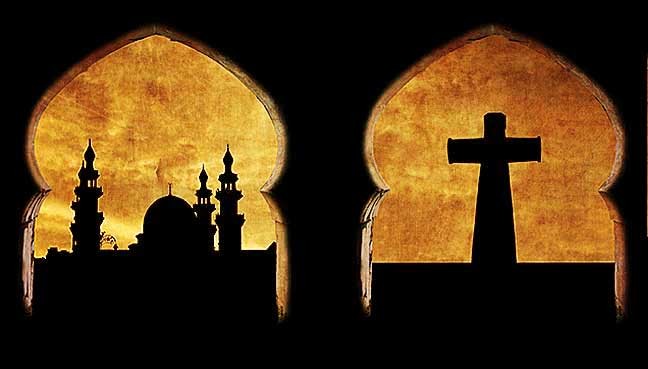 Although overlooked by Christians and Muslims for 1,300 years, the Prophet Muhammad gave Covenants to Christian communities to respect their religion and protect their churches and communities.  But, according to the 2018 concurring opinion of a Justice of the Supreme Court of Pakistan, the terms of these covenants apply today and still bind all followers of the Prophet.

If Muslims today honor and follow the commitments of the Prophet, Muslim-Christian relations would be most constructively revised and improved. Muslims could no longer marginalize, demean, despise, harm, or kill Christians. Reciprocally, Christians would no longer need to succumb to fear of Muslims following Sharia regulations for their personal conduct.

Today the importance of the covenants to Muslims is that they were genuine acts of their Prophet and contain his authoritative guidance as to how Muslims should give consideration to Christians. They need to be accepted by all Muslims as definitive acts of the Prophet done on behalf of God himself as an agent of that divine intelligence and creative power and so to be followed by Muslims today in spirit and deed.