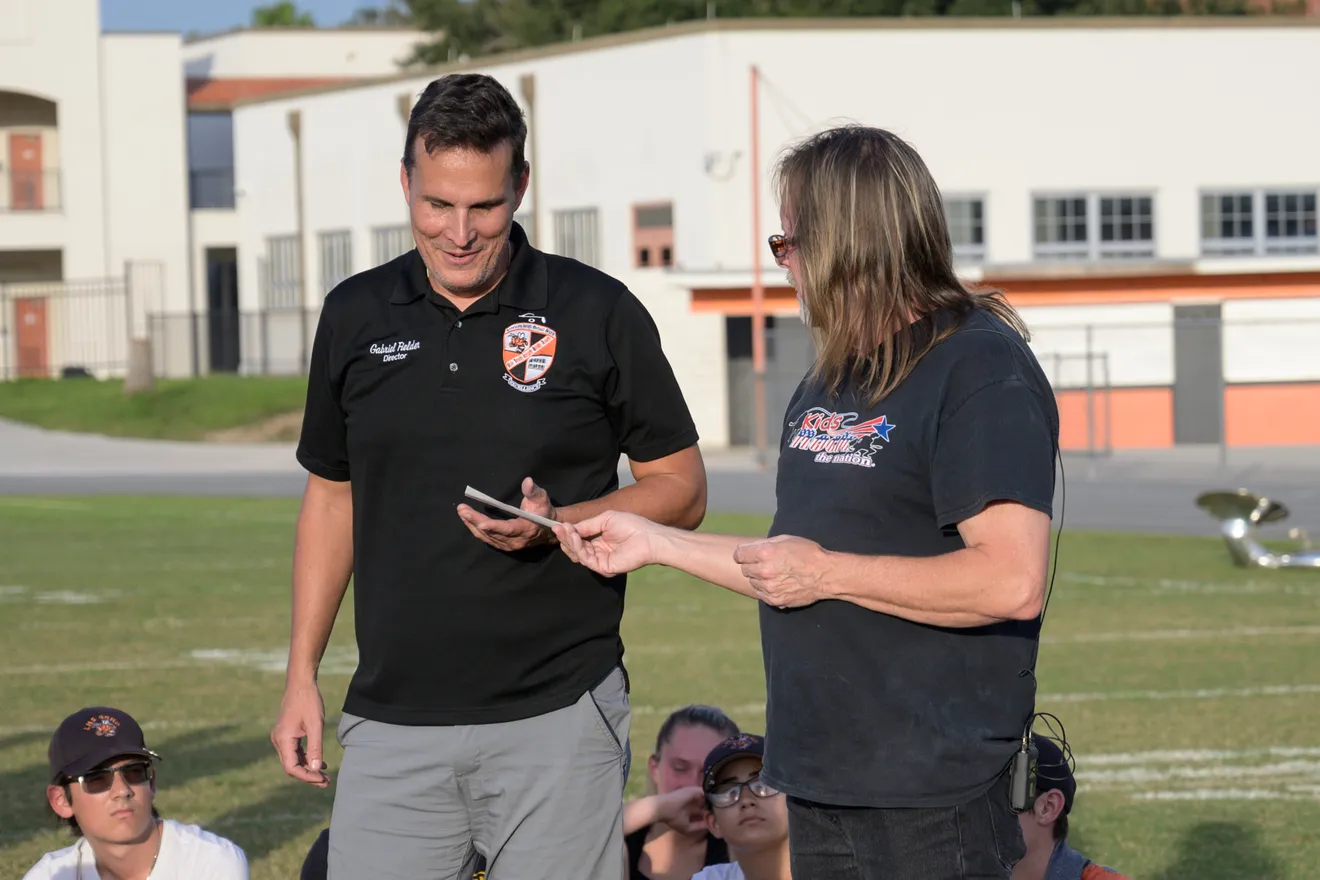 LEESBURG — A former student at Leesburg High School told Leesburg Police Department investigators that he was involved in a "secret society" at LHS, led by Band Director Gabriel Fielder.

He also told investigators that, when he was 17 and still an LHS student, former LHS guidance counselor Lenny Finelli texted him and asked him "sexual questions," the report said. It also says Fielder — who, as a school employee, is a mandatory abuse reporter — knew about the messages between the student and Finelli and deleted them.

Is Joe Biden using your tax payer money to spread atheism, Islam, and transhumanism around the world!

Joe Biden is using your tax payer money in secret grants to spread atheism, Islam, and transhumanism around the world!

🇷🇺🇺🇦 A huge queue in Kherson for pensions paid in rubles.

To bad If you can't afford high gas prices - "This is about the future of the Liberal World Order and we have to stand firm."

🇷🇺🇺🇦 Russian Hurricane in action in the Ukraine