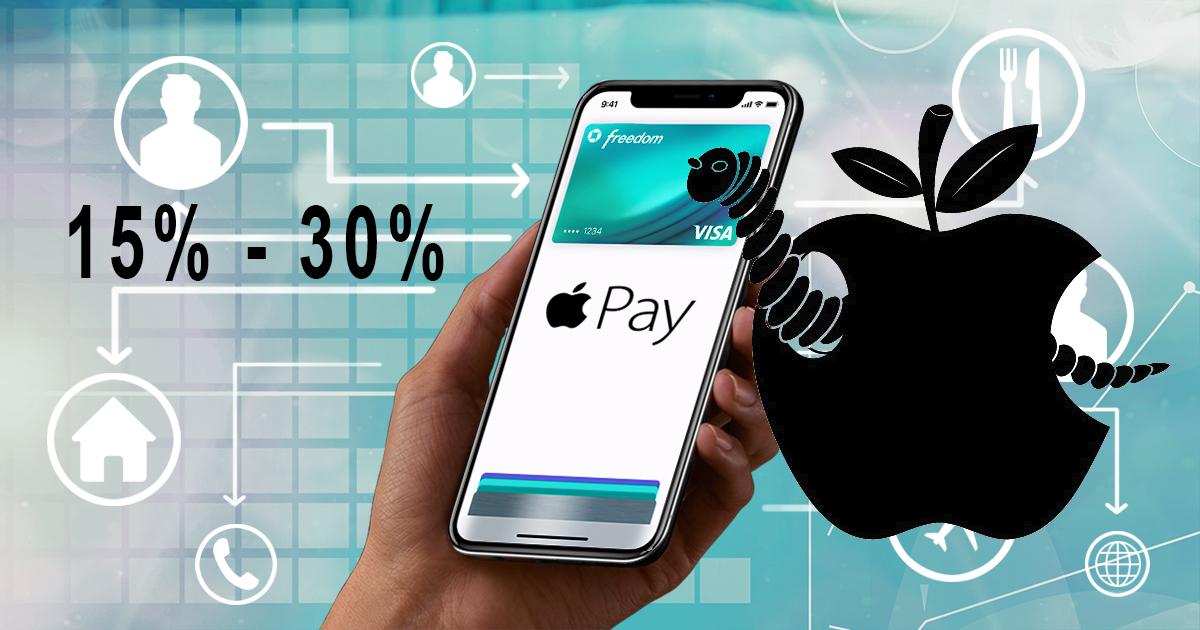 Apple and its CEO Tim Cook just took a serious legal hit from Judge Yvonne Gonzalez Rogers, who rejected the consumer tech giant's attempt to delay the results of the September ruling from Apple's court battle with Epic Games from taking effect. Apple filed a motion to delay an injunction in its case against Epic Games. The injunction would have permitted developers to immediately direct their customers away from the iOS ecosystem (including the app store) to pay for whatever services their apps provide.

But the judge denied Apple's motion, liberating developers from the tech giant's restrictive (and highly profitable - for Apple) rules.

Judge Gonzalez Rogers said that Apple must comply with an earlier order that permits developers to direct their users away from iOS apps to pay for services, meaning Apple can't take a cut of these purchases.

For context, Apple levies a 15% to 30% commission on all in-app purchases made in the App Store.

👍 1 💓 2 😆 1
StreetLoc is one of America’s fastest-growing Social Media companies. We do not employ woke kids in California to “police” your thoughts and put you in “jail”.
StreetLoc is designed for Family, Friends, Events, Groups, Businesses and People. JOIN TODAY
Comments (0)