StreetLoc
Other Is the Great Reset Failing? When Great Narratives Fall Apart 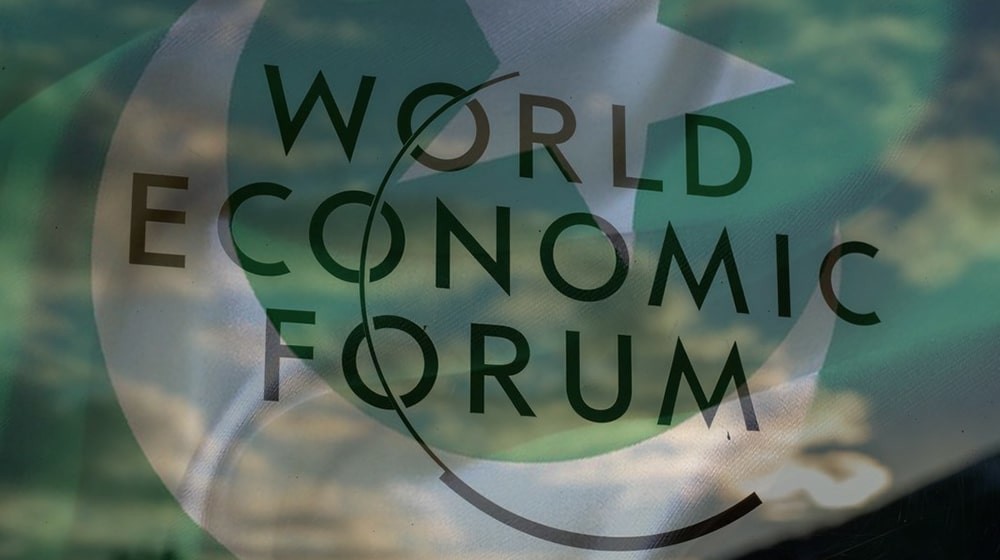 Is the Great Reset Failing? When Great Narratives Fall Apart

A funny thing happens when corporate culture becomes indistinguishable from government culture. Corporatized governments promote and grant authority to those ‘ambitious’ individuals who can best over-sell and over-promise results. Think of unimpressive appointees like Trudeau, Ardern, Johnson, and Morrison.

At first glance it doesn’t really matter that these aims are unattainable. But it does matter, because from it we can crystalize this axiom: the more impossible the dream, the more it promotes the likes Ardern, et al.

As each one percent increase in unemployment sustained over a year creates some thirty-six thousand ‘deaths of despair’, a widely known and published fact, the shutting down of economies several years ago was going to cause millions of such deaths as initial unemployment rates in the U.S. alone spiked to nearly 15% according to Pew Research.

Ambitious leaders in league with the IMF/WEF were onboard with this, knowing full well the consequences. It was the pushback from popular ‘populist’ forces that prevented this early on, and in the U.S. a strong case can be made that the White House itself was on the side of these populist forces at the time, as it called for an opening of the U.S. economy and fought openly with governors from blue states.