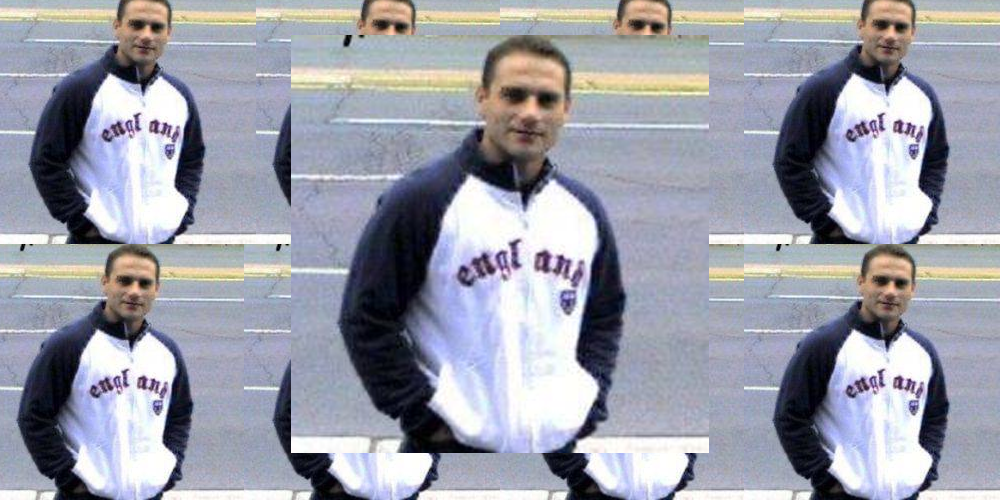 Maria Bartiromo: “An intel source told me President Trump did, in fact, win the election. He says that it is up to the Supreme Court to hear suits from other cases across the country to stop the clock. This follows the high court’s refusal to hear the lawsuit from Texas Attorney General Ken Paxton.”

Is it possible Maria Bartiromo is referencing Mathew Billings-CIA Data Analyst Officer, mentioned on Parler by Mjbj4 or is this just another hoax?

Mathew Billings-CIA Data Analyst Officer who was stationed in Frankfurt Germany: Trump not only won ALL the swing states by a ton but Trump also won Virginia, Maine & Rhode Island. Mathew was trying to leak this data to the Press & ended up losing his job.