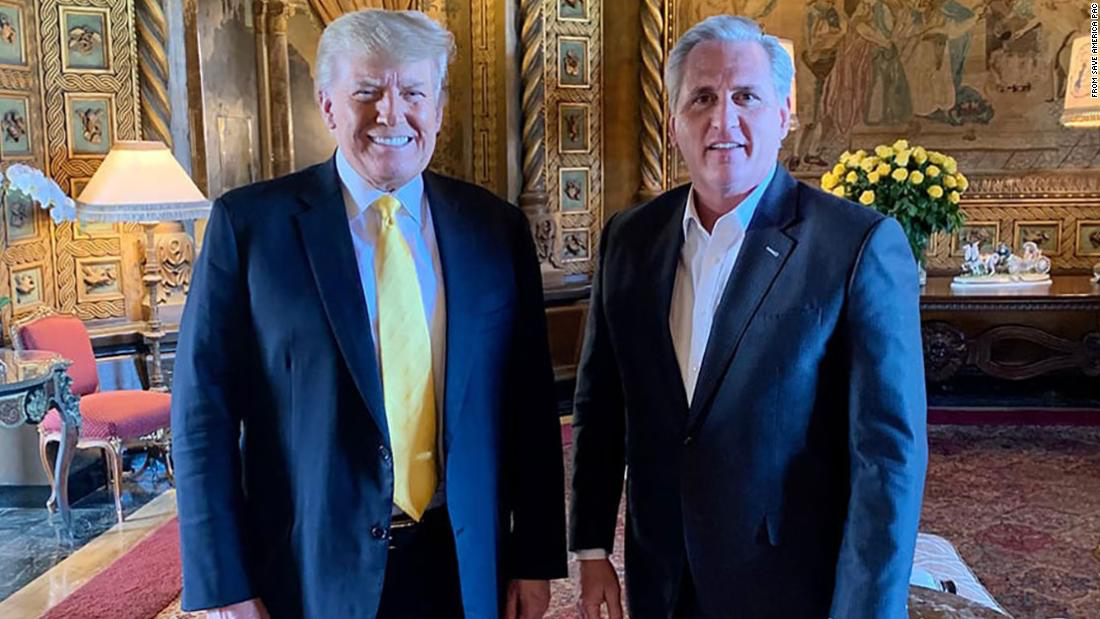 Chairman Bennie G. Thompson (D-MS) today announced that the Select Committee has subpoenaed Representatives Kevin McCarthy, Scott Perry, Jim Jordan, Andy Biggs, and Mo Brooks for deposition testimony as part of the committee’s investigation into the January 6th attack on the U.S. Capitol and its causes. The Select Committee is subpoenaing five members who have previously been invited to appear voluntarily before the committee because the committee has reason to believe that they have relevant knowledge of the events on or leading up to January 6th and activities related to the transfer of power.