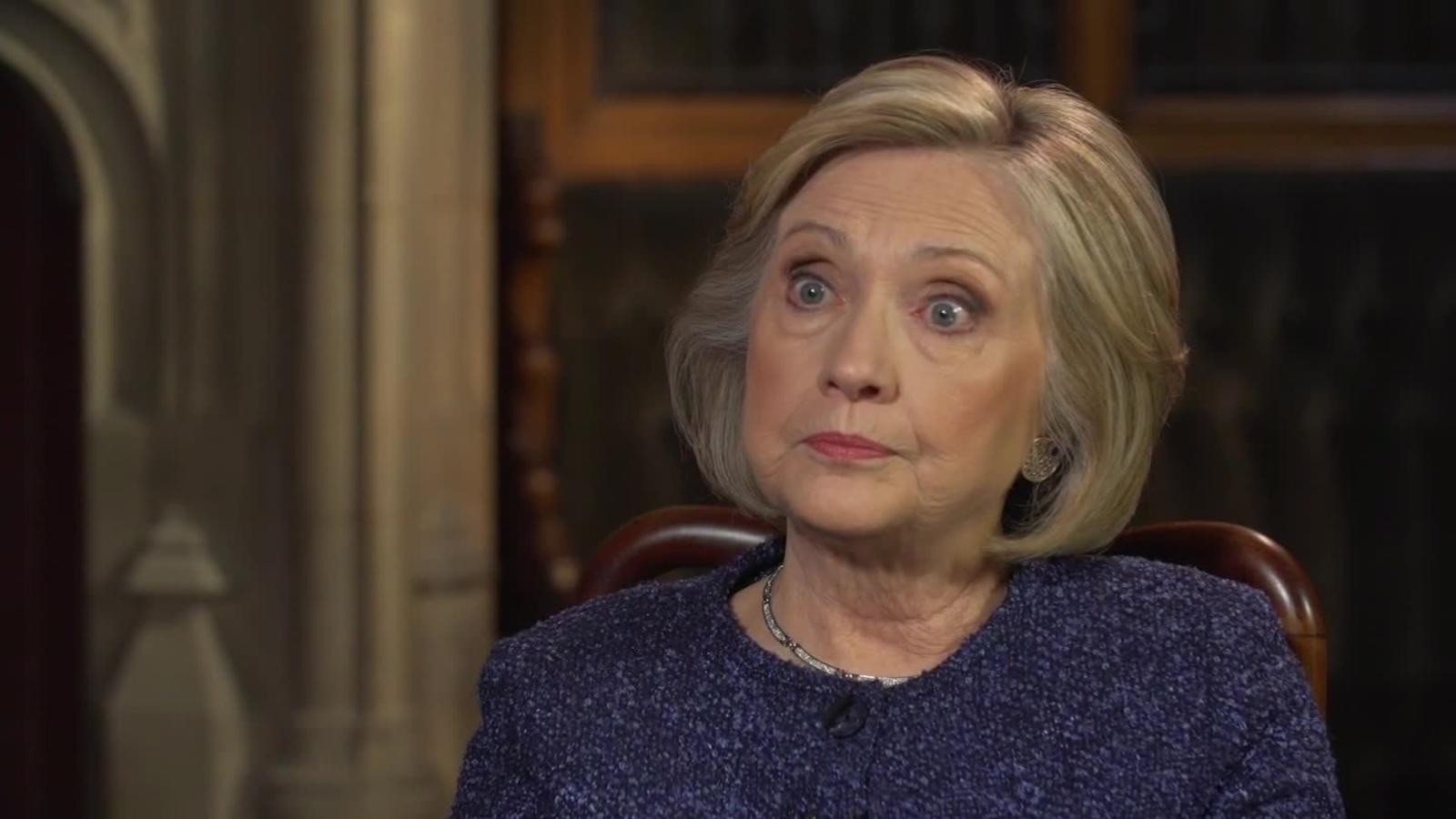 Hillary Clinton Paid “Fusion GPS” to Meddle in the 2016 Election

Contained within Monday's FISA report by the DOJ Inspector General is the revelation that Fusion GPS, was paid by the Clinton campaign to produce the Steele dossier, " and discuss his reporting with the media." (P. 369and elsewhere)

On September of 2016, roughly six weeks before the election. One of the more damaging articles to result from these meetings was authored by Yahoo Newsjournalist Michael Isikoff, who said in an interview that he was invited by Fusion GPS to meet a "secret source" at a Washington restaurant.

That secret source was none other than Christopher Steele, a former MI-6 Russia expert who fed the Isikoff information for a September 23, 2016 article - which would have had far greater reach and impact coming from such a widely-read media outlet vs. $100,000 in Russian-bought Facebook ads.

This allegaton was found by special counsel Robert Mueller report to be false. Moreover, the FBI knew about it in December, 2016, when DOJ #4 Bruce Ohr told the agency as much.

Will Republicans now impeach Hillary Clinton, making the Clintons the first husband and wife team to be impeached in America?