StreetLoc
Gay, Lesbian & Bi Gay sex and adultery will be punishable by stoning to death and thieves will be amputated under 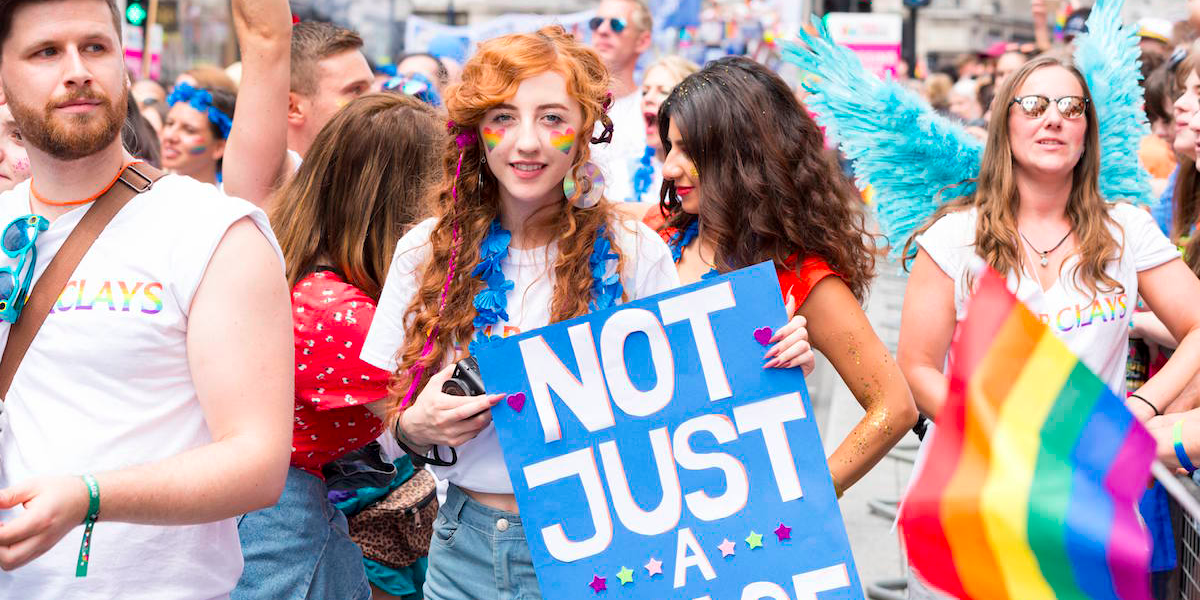 Gay sex and adultery will be punishable by stoning to death and thieves will be amputated under 'vicious' new Sharia laws brought in by Brunei.

Brunei could start whipping or stoning gay people to death next week when strict new laws are introduced, human rights groups have warned.

The tiny oil-rich nation already implements Sharia laws, with homosexuality punishable with up to ten years in prison.

But from the start of next month the government plans to amend the penal code to mean LGBT people and adulterers could be stoned to death, with thieves facing having hands or feet amputated.

StreetLoc is one of America’s fastest-growing Social Media companies. We do not employ woke kids in California to “police” your thoughts and put you in “jail”.
StreetLoc is designed for Family, Friends, Events, Groups, Businesses and People. JOIN TODAY
Author
unknown
·  2019-03-27T19:13:23+0000  ·  0 news
Join StreetLoc
Log in
By signing up, you agree to the Terms of Service and Privacy Policy.
Latest Videos (Gallery View)
00:52