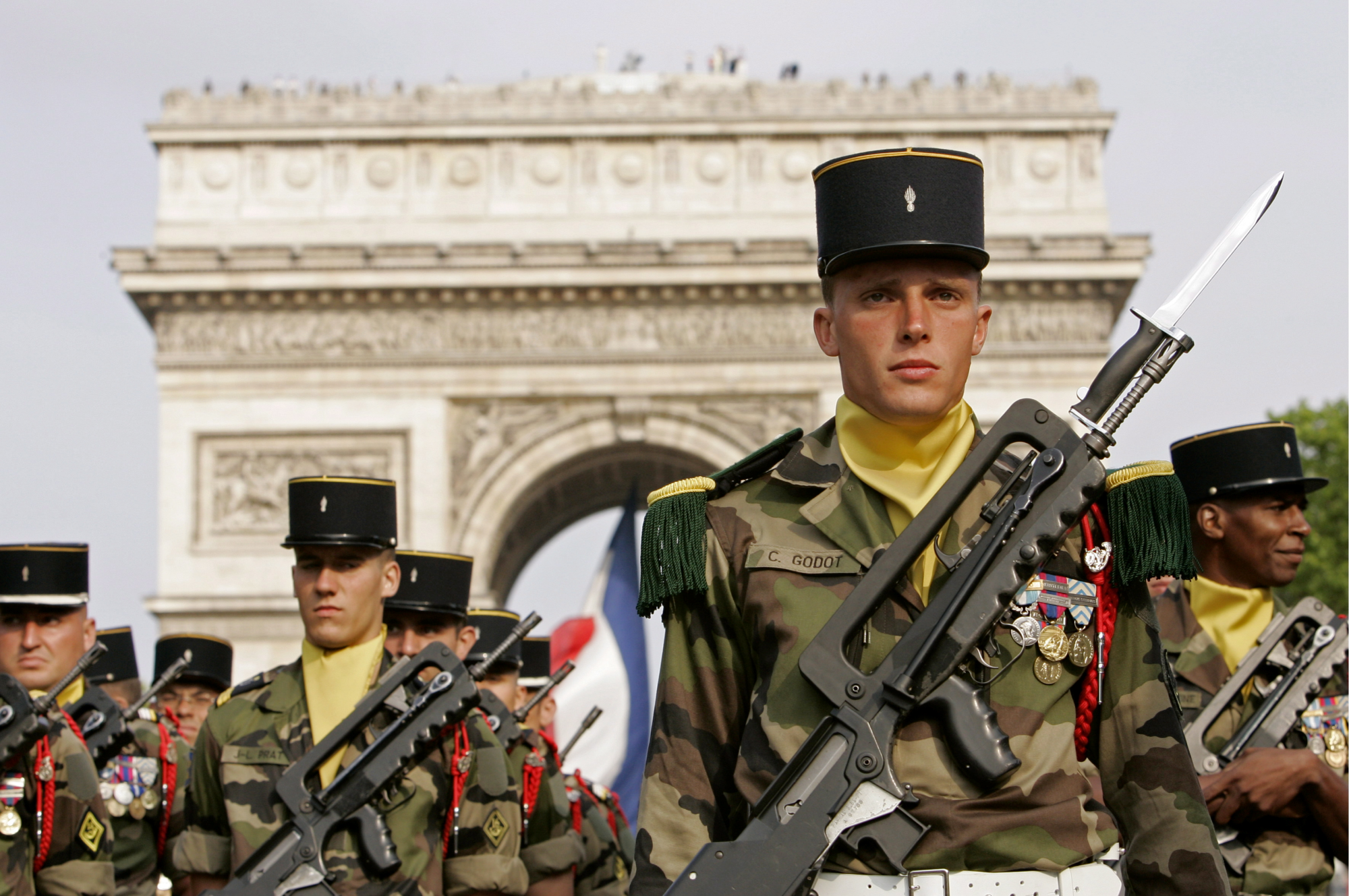 About 2,000 serving French military personnel have signed a letter to President Macron warning that France is on the brink of collapse and civil war because the state has “surrendered” to radical Muslims.

The online letter follows an incendiary threat of a possible military takeover two weeks ago from 20 retired generals and hundreds of former officers that was backed by Marine Le Pen, the far right leader. The armed forces are taking disciplinary action against 20 serving personnel who signed the first letter.

The military texts have boosted Le Pen’s efforts to depict France as beset by violence and religious strife as she campaigns to unseat Macron in elections in 12 months time. Law and order is dominating the early campaign after the murders.