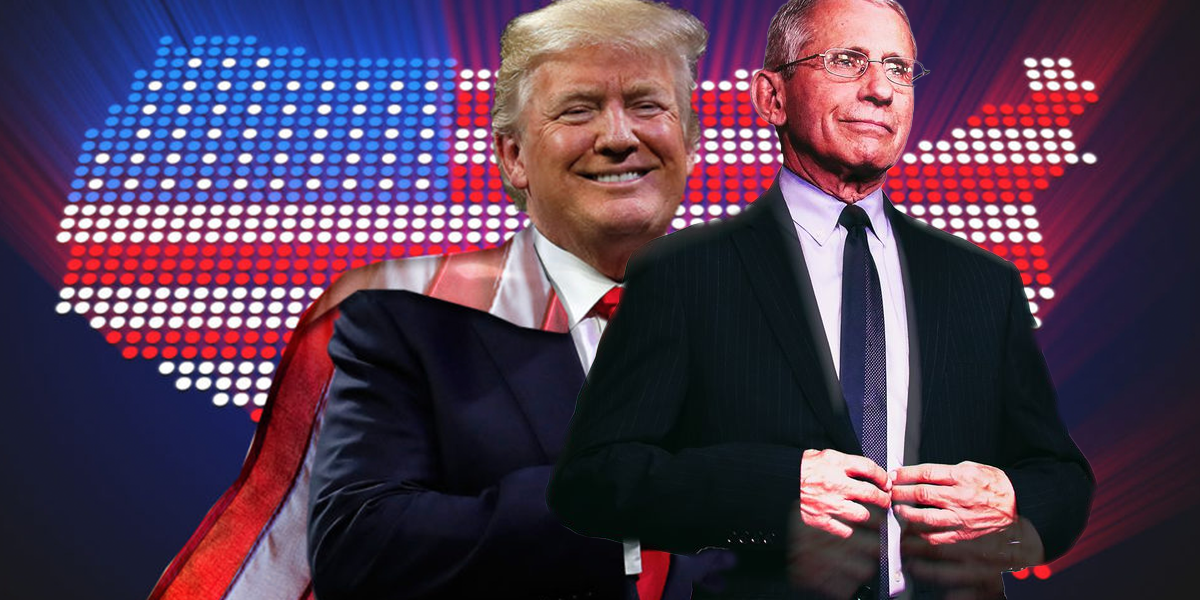 Dr. Anthony Fauci on Thursday praised the administration of former President Donald Trump for its role in the accelerated development of COVID-19 vaccines.

Fauci, who has served as an adviser to every U.S. president since former President Ronald Reagan, made the remarks during a White House press briefing with President Joe Biden's COVID-19 response team.

👍 2
StreetLoc is one of America’s fastest-growing Social Media companies. We do not employ woke kids in California to “police” your thoughts and put you in “jail”.
StreetLoc is designed for Family, Friends, Events, Groups, Businesses and People. JOIN TODAY
Comments (1)
Log-in or Sign-up to 'Post Comments'.
Author