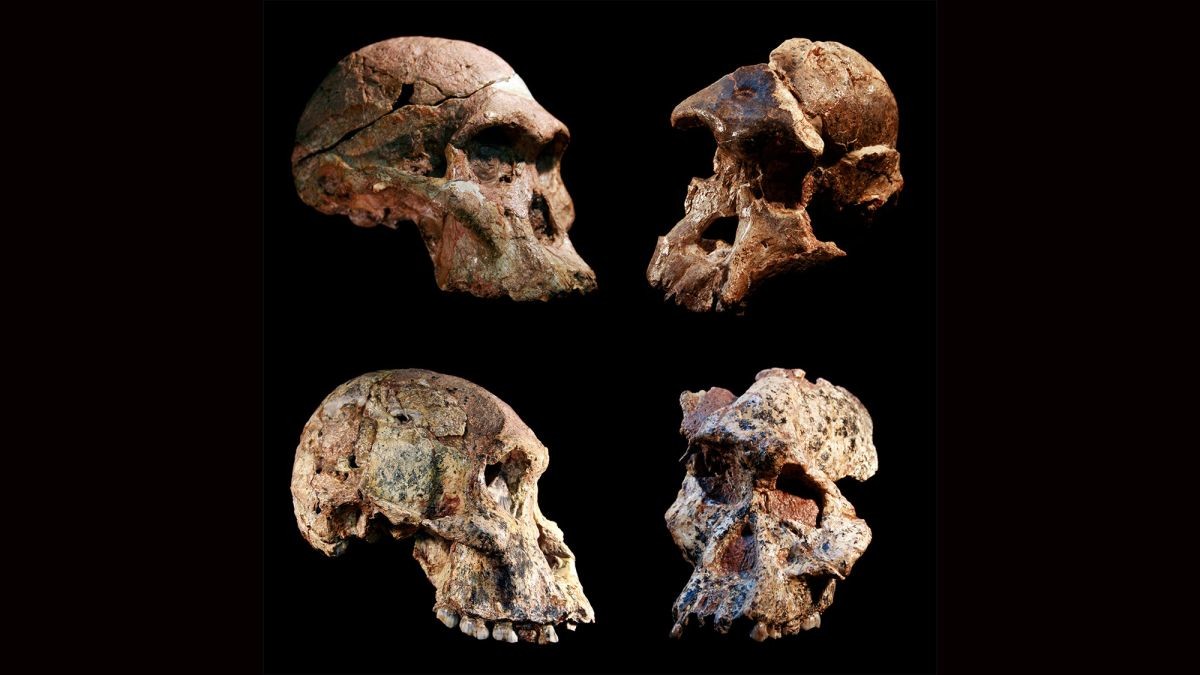 Evolutionists commonly tell the public that the fossil evidence for the Darwinian evolution of our species, Homo sapiens, from ape-like creatures is incontrovertible. In 2009, Southern Methodist University anthropology professor Ronald Wetherington testified before the Texas State Board of Education that human evolution has “arguably the most complete sequence of fossil succession of any mammal in the world. No gaps. No lack of transitional fossils…So when people talk about the lack of transitional fossils or gaps in the fossil record, it absolutely is not true. And it is not true specifically for our own species.”1 According to Wetherington, human origins show “a nice clean example of what Darwin thought was a gradualistic evolutionary change.” But does the fossil record support such claims? Digging into the technical literature reveals a starkly different story.

Far from supplying “a nice clean example” of “gradualistic evolutionary change” that has “no gaps” or “no lack of transitional fossils,” the record shows a dramatic discontinuity between ape-like and human-like forms. Human-like fossils appear abruptly in the record, without clear evolutionary precursors, contradicting Darwinian expectations. The fossil record does not show that humans evolved from ape-like precursors.

https://evolutionnews.org/2022/10/do-fossils-demonstrate-human-evolution-lets-consider-at-the-technical-literature/
‍
StreetLoc is one of America’s fastest-growing Social Media companies. We do not employ woke kids in California to “police” your thoughts and put you in “jail”.
StreetLoc is designed for Family, Friends, Events, Groups, Businesses and People. JOIN TODAY
Comments (0)