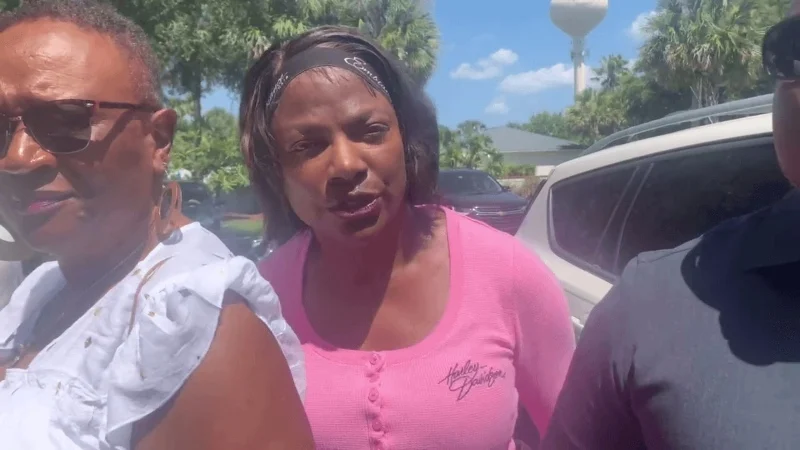 On Friday afternoon, congressional candidate and investigative journalist Laura Loomer called out Congresswoman Val Demings for being an irresponsible gun owner during Demings’ appearance in the conservative enclave of The Villages in Lake County during an event for her United States Senate campaign.‍

Demings got so riled by Loomer that she told the journalist to “F*CK OFF” before entering the event venue for her United States Senate campaign.

﻿﻿
‍
👍1 💓2 😆0 😲0 😥0 😠0 0
StreetLoc is one of America’s fastest-growing Social Media companies. We do not employ woke kids in California to “police” your thoughts and put you in “jail”.
StreetLoc is designed for Family, Friends, Events, Groups, Businesses and People. JOIN TODAY
Comments (1)
Register or log in to 'Comment on Post'.
Author