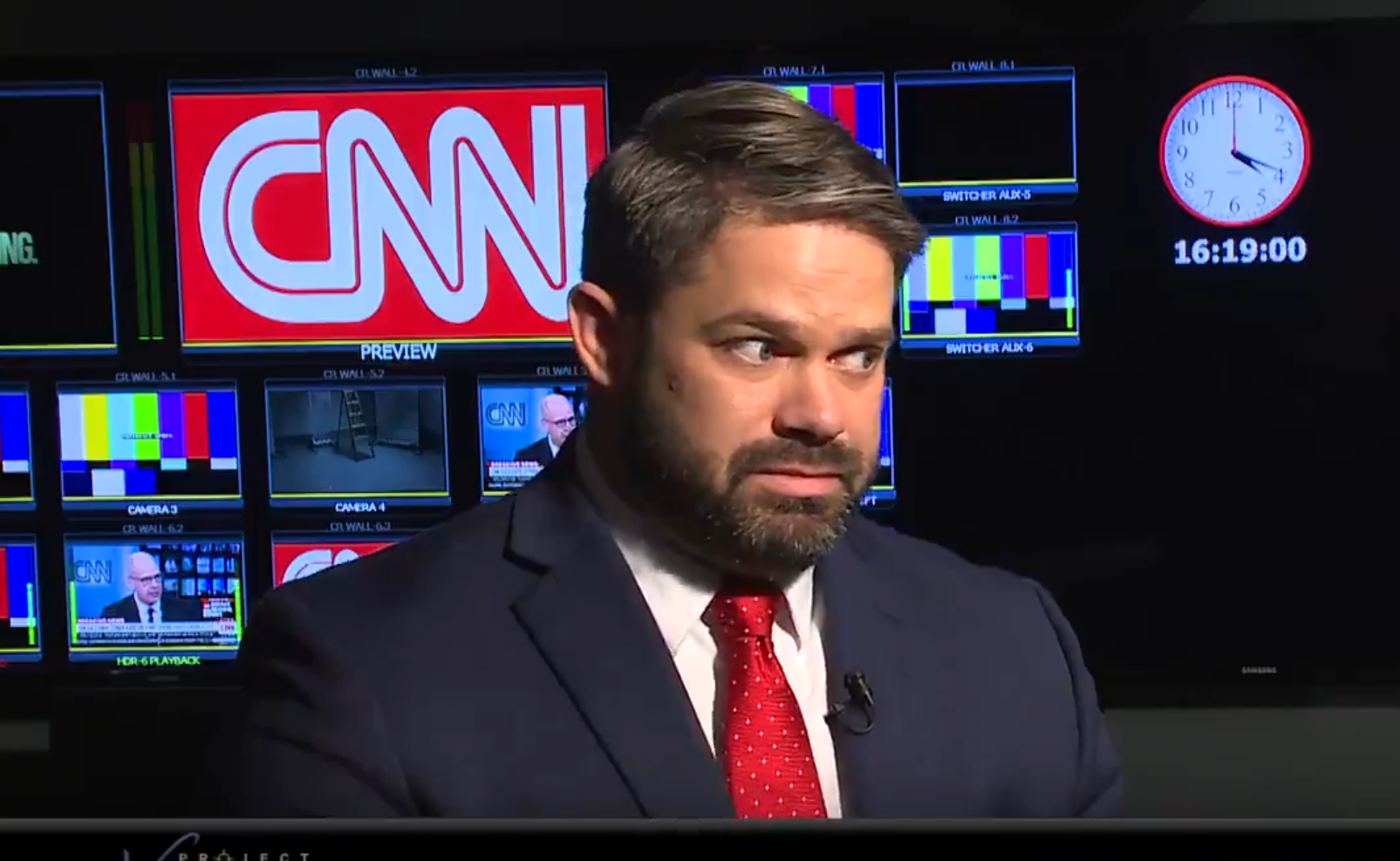 Unlike the Democrats, conservative whistleblowers come forward and identify themselves while, Adam Schiff dosn’t want the Trump Whistleblower to testify or be exposed publically. Schiff, the chair of the House Intelligence Committee, said the safety of the whistleblower who revealed Trump’s call to Ukrainian President Volodymyr Zelensky is paramount.

CNN whistleblower Cary Poarch, who secretly recorded his colleagues for months. We’ll be uploading clips all day and night. Says Poarch, “I did’t see any other option...I decided to wear a hidden camera to expose the bias”

Project Veritas, a conservative watchdog group, will be releasing “dozens of recordings made of officials at the highest levels of CNN, revealing a political agenda, bias and misconduct hidden from public view,” said James O’Keefe, the group’s founder.

StreetLoc is one of America’s fastest-growing Social Media companies. We do not employ woke kids in California to “police” your thoughts and put you in “jail”.
StreetLoc is designed for Family, Friends, Events, Groups, Businesses and People. JOIN TODAY
Author
unknown
·  2019-10-14T18:06:57+0000  ·  0 news
Join StreetLoc
Log in
By signing up, you agree to the Terms of Service and Privacy Policy.
Latest Videos (Gallery View)
01:47