StreetLoc
Politics CDC Under Pressure to Present Evidence for New Mask Mandates, put up or we won't mask up 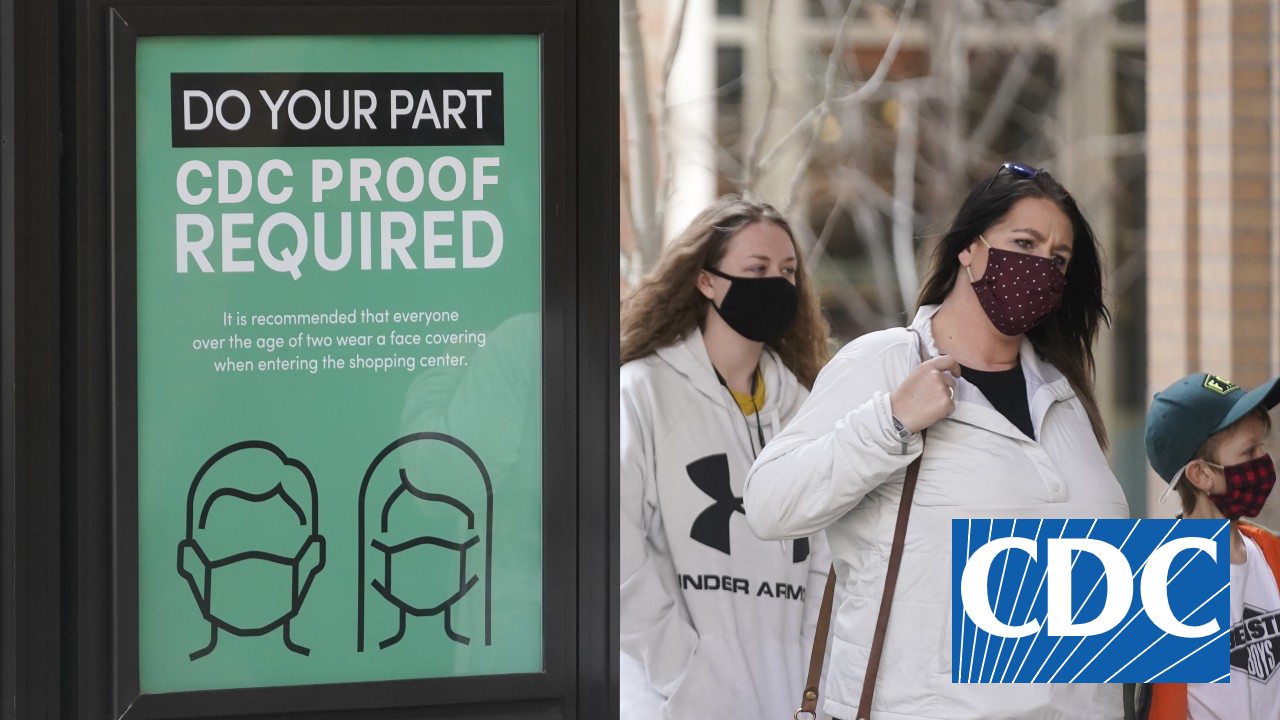 CDC Under Pressure to Present Evidence for New Mask Mandates, put up or we won't mask up

CDC Under pressure to present evidence for new mask mandates, put up or we won't mask up: Pressure grows on CDC to release data that led to mask U-turn as cities and states say they WON'T change guidance without seeing the new evidence.