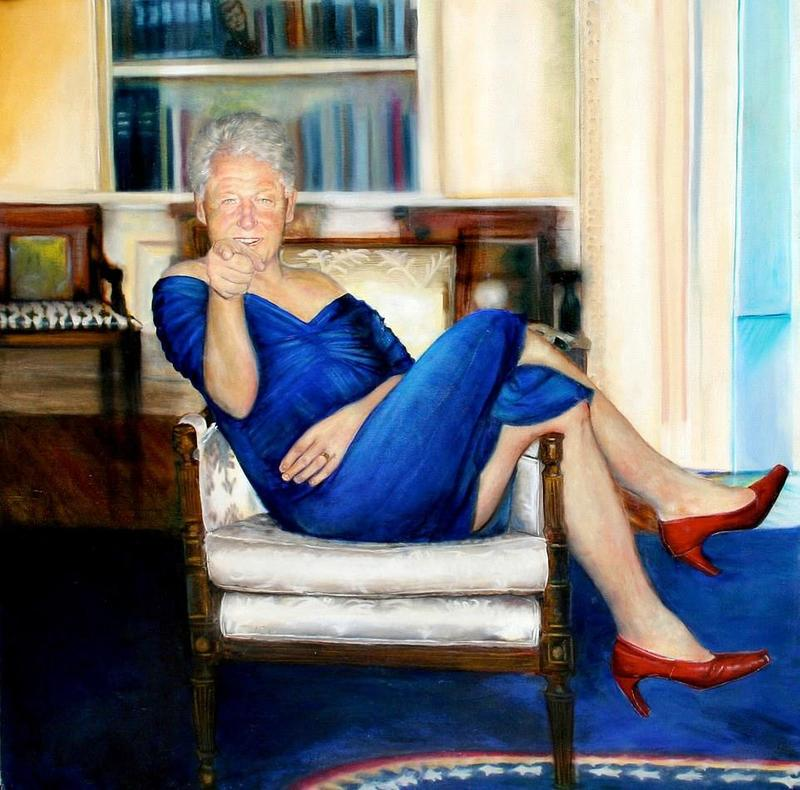 The Dailymail.com reports: The Clintons regularly stayed at Jeffrey Epstein's weird New Mexico ranch where the deceased pedophile had grand plans to seed the human race with his DNA, according to his estate manager.

Bill and Hillary Clinton stayed at Jeffrey Epstein's notorious 'baby-making ranch' almost every year after they left the White House, according to the disgraced financier's estate manager.

The former president was Epstein's closest 'celebrity mate' and the Clintons, along with daughter Chelsea, visited Zorro Ranch 'a whole bunch of times', a former contractor who ran the IT system at the property told DailyMailTV in an exclusive interview.

Read the full article on the DailyMail.

StreetLoc is one of America’s fastest-growing Social Media companies. We do not employ woke kids in California to “police” your thoughts and put you in “jail”.
StreetLoc is designed for Family, Friends, Events, Groups, Businesses and People. JOIN TODAY
Author
unknown
·  2019-12-04T04:30:10+0000  ·  0 news
Join StreetLoc
Log in
By signing up, you agree to the Terms of Service and Privacy Policy.
Latest Videos (Gallery View)
00:25