StreetLoc
Politics America: Love Her or Leave Her? 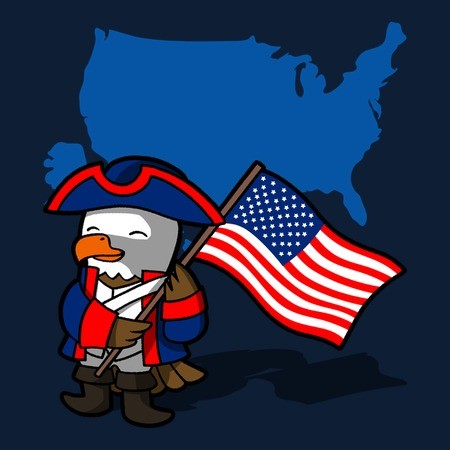 America: Love Her or Leave Her?

Following the U.S. Supreme Court’s recent decision to overturn Roe v. Wade, Democrats and leftists unleashed a deluge of criticism against the Court, with some claiming the system is so broken that it effectively needs to be blown up. While much of the rhetoric surrounding the ruling can be chalked up to emotionally incontinent hyperbole, it did serve to expose just how severe is the political divide that currently exists within our nation.

But what ultimately causes this divide? The crux of the issue may be best addressed with the following question: What does it mean to be an American?

As our nation just celebrated its 246th year of existence, we seem to be in the midst of another major identity crisis. While it might not be as significant as the identity crisis that led to the War Between the States, almost no one argues that the division isn’t real.