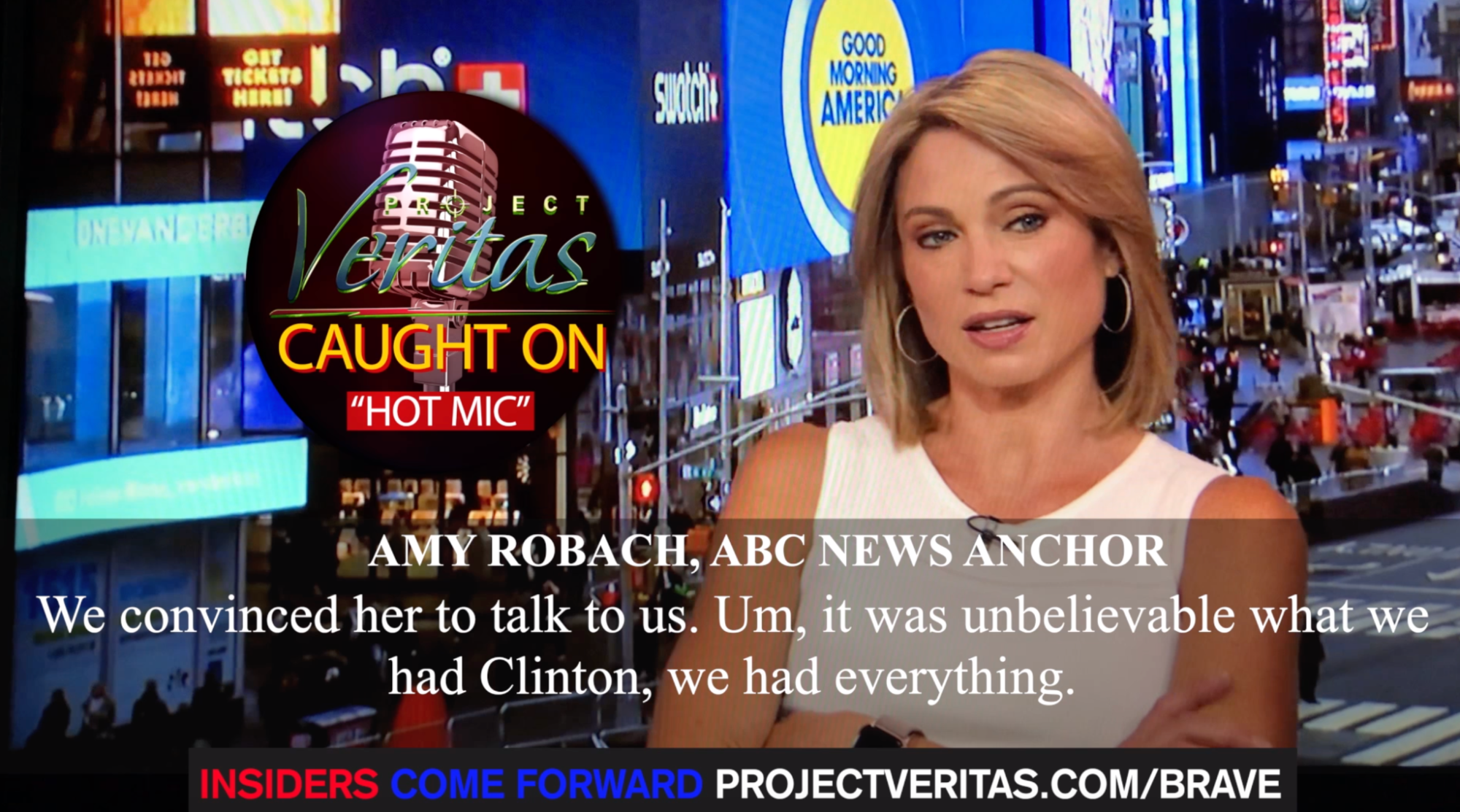 Amy Robach, ‘Good Morning America’ Co-Host and Breaking News Anchor at ABC, explains how a witness came forward years ago with information pertaining to Epstein, but Disney-owned ABC News refused to air the material for years. Robach vents her anger in a “hot mic” moment with an off-camera producer, explaining that ABC quashed the story in it’s early stages.  “I’ve had this interview with Virginia Roberts (Now Virginia Guiffre) [alleged Epstein victim]. We would not put it on the air. Um, first of all, I was told “Who’s Jeffrey Epstein.  No one knows who that is.  This is a stupid story.”

She continues, “The Palace found out that we had her whole allegations about Prince Andrew and threatened us a million different ways.”

Robach repeats a prophetic statement purportedly made by Attorney Brad Edwards “…[T]here will come a day when we will realize Jeffrey Epstein was the most prolific pedophile this country has ever known,” and Disgustedly Robach states “I had it all three years ago.”

StreetLoc is one of America’s fastest-growing Social Media companies. We do not employ woke kids in California to “police” your thoughts and put you in “jail”.
StreetLoc is designed for Family, Friends, Events, Groups, Businesses and People. JOIN TODAY
Author
unknown
·  2019-11-05T16:06:00+0000  ·  0 news
Join StreetLoc
Log in
By signing up, you agree to the Terms of Service and Privacy Policy.
Latest Videos (Gallery View)
00:47