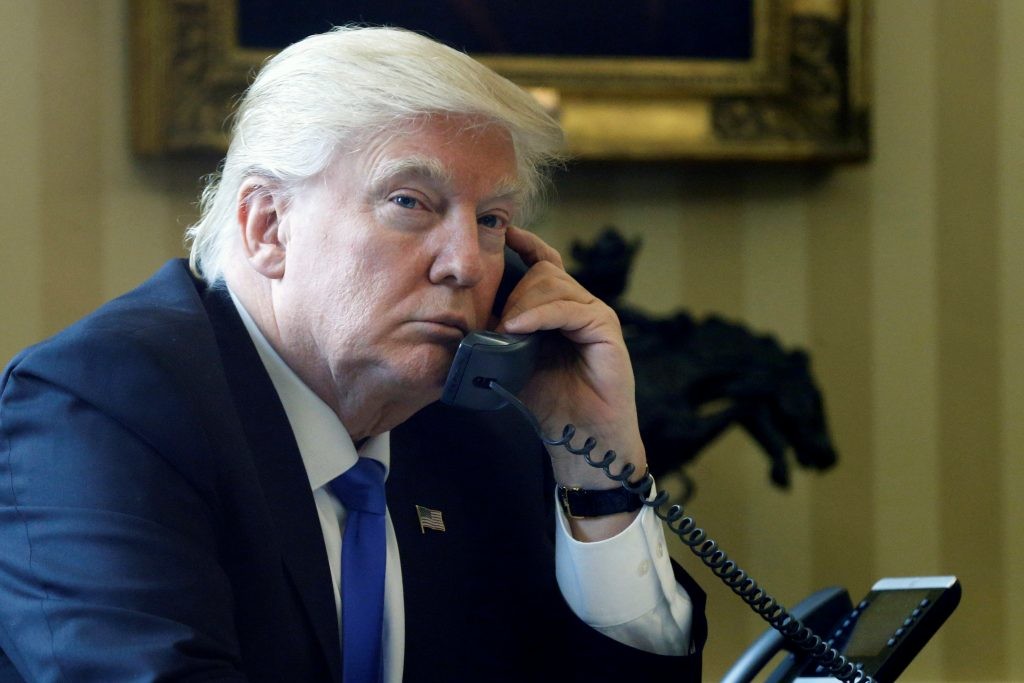 Ireceived a call from President Trump recently. He does not know me from Adam. We had never spoken. Trump had phoned to congratulate me on a speech I called “Trump’s Virtues,” words that he probably rarely sees in partnership. He said he had read the transcript of the speech twice—and he said it in a way that suggested he rarely reads things twice.

Trump no doubt read my speech as an endorsement; it was not. It was an attempt to call attention to his underappreciated virtues outside the policy arena. Although Trump enacted many important policies, it was his personal virtues that inspired a movement—it is the “rest of him” that revealed qualities which any Republican president will need, if he is to succeed in winning the war we are in.

Trump had left me a voice mail which began, “This is Donald Trump, your all-time favorite President.” I imagined Abraham Lincoln chuckling as he graciously gave up the top spot in the presidential rankings to The Donald.

Trump is not a modest man, but modesty in a politician is overrated. What’s more, Trump is probably not much more immodest than most politicians. The difference is, he doesn’t feel the need to hide it. Trump is comfortable in his own skin—a prerequisite for courage and independence, which he has in spades.

With Trump what you see is what you get. Authenticity is very rare in politics, which his supporters understand and appreciate.

https://americanmind.org/salvo/a-phone-call-from-president-trump/
‍
StreetLoc is one of America’s fastest-growing Social Media companies. We do not employ woke kids in California to “police” your thoughts and put you in “jail”.
StreetLoc is designed for Family, Friends, Events, Groups, Businesses and People. JOIN TODAY
Comments (0)