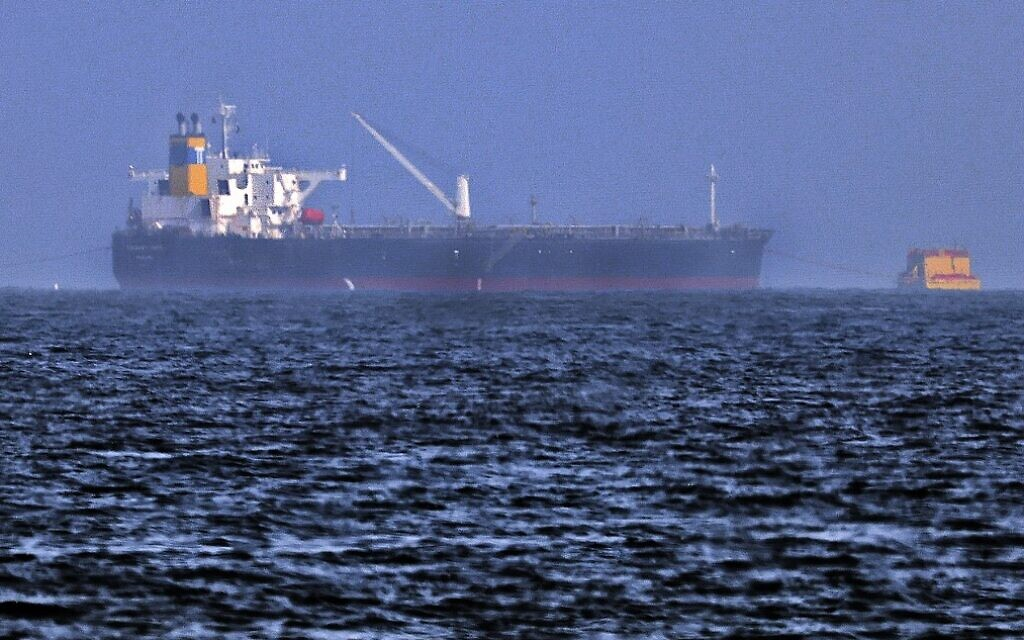 Two ships off the coast of the United Arab Emirates are broadcasting warnings that they have lost control of their steering under unclear circumstances as authorities reported “an incident” was underway in the area.

The two vessels — an oil tanker called the Golden Brilliant and an asphalt carrier called the Kamdhenu — reported via their Automatic Identification System trackers that they were “not under command,” according to MarineTraffic.com That typically means a vessel has lost power and can no longer steer.