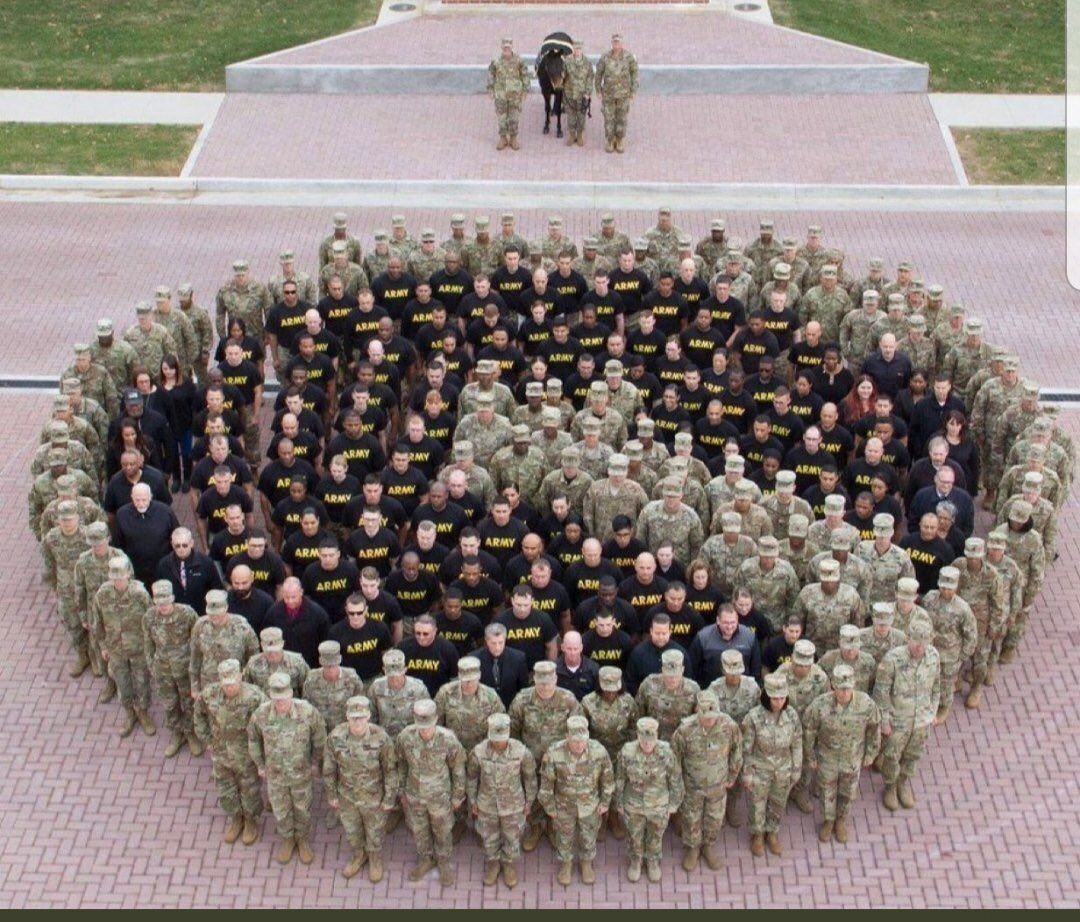 QAnon began in October 2017, when a pseudonymous user of the online message board 4chan started writing cryptic posts under the name Q Clearance Patriot. The person claimed to be a high-ranking official privy to top-secret information from Mr. Trump’s inner circle. Over two years and more than 3,500 posts, Q — whose identity has never been determined, with some going so far to say that QAnon is Trump himself.

Mainstream Media label QAnon as Conspiracy Theory while Trump Supporters believe the elaborate cryptic posts to be true and accurate, as many of them have come to pass and appear to be more accurate than Mainstream Media it's self.

StreetLoc is one of America’s fastest-growing Social Media companies. We do not employ woke kids in California to “police” your thoughts and put you in “jail”.
StreetLoc is designed for Family, Friends, Events, Groups, Businesses and People. JOIN TODAY
Author
unknown
·  2020-02-13T19:28:18+0000  ·  0 news
Join StreetLoc
Log in
By signing up, you agree to the Terms of Service and Privacy Policy.
Latest Videos (Gallery View)
00:25